Inflation-pinched British consumers cut their shopping by the most in the key month of December in at least 25 years, official data showed on Friday, dashing hopes for a Christmas boost for the country’s flagging retail sector.

Sales volumes were down by 5.8% compared with December 2021, the biggest fall for that month in records going back to 1997, and the ninth month in a row that they fell in annual terms.

Sales unexpectedly fell by 1% from November, the Office for National Statistics said, confounding a forecast for a 0.5% monthly increase in a Reuters poll of economists.

Sterling fell against the U.S. dollar and the euro.

Olivia Cross, with consultancy Capital Economics, said the surprise fall suggested that some of the resilience seen in the economy in late 2022 petered out in December.

“What’s more, we think the bulk of the drag on activity from high inflation and rising interest rates has yet to be felt,” she said.

A survey showed a first drop in three months in consumer confidence in January which fell back close to its lowest level since at least 1974.

Britain’s economy is widely expected to fall into a recession.

Heather Bovill, ONS deputy director for surveys and economic indicators, said food sales had risen in November as shoppers stocked up early for Christmas, but they fell again in December with supermarkets linking the drop to the rising cost of living.

Food sales fell by 0.3% in December after a monthly rise of 1.0% in November. Non-food stores sales volumes fell by 2.1%.

In terms of value, overall spending was down by a month-on-month 1.2% from November.

On Thursday, Bank of England Governor Andrew Bailey sounded a more hopeful note, saying recent falls in inflation were “the beginning of a sign that a corner has been turned.”

Nonetheless the BoE is expected to raise interest rates for a 10th time in a row on Feb. 2.

Helen Dickinson, chief executive of the British Retail Consortium, said retailers and customers still faced cost pressures but the situation would improve in the second half of 2023.

Christmas trading updates from Britain’s biggest retailers, including Tesco (TSCO.L), Sainsbury’s (SBRY.L) and Marks & Spencer (MKS.L), were better-than-expected with shoppers returning to stores at the expense of online a key trend.

The ONS said online sales fell in December with strikes by postal workers a factor. 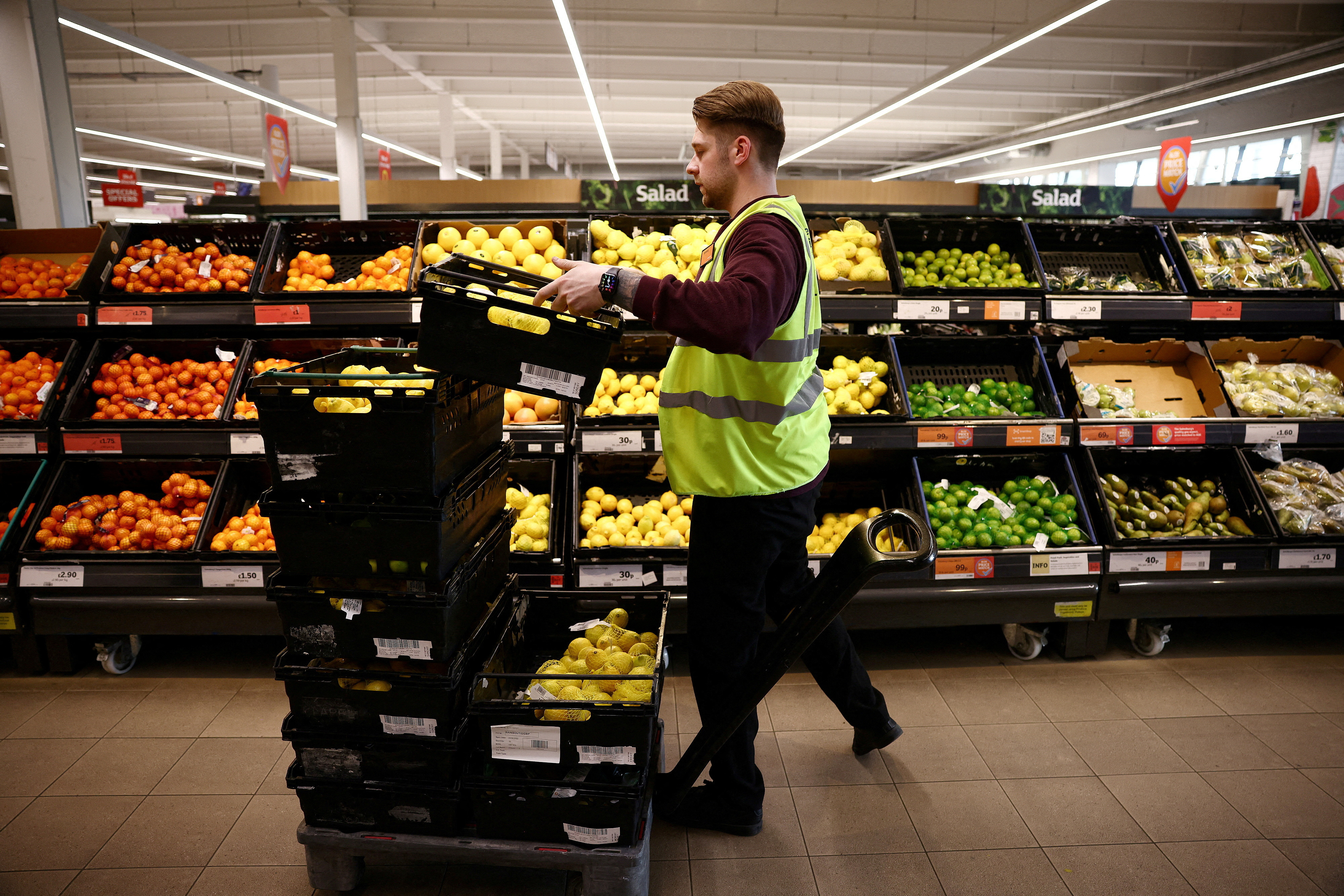 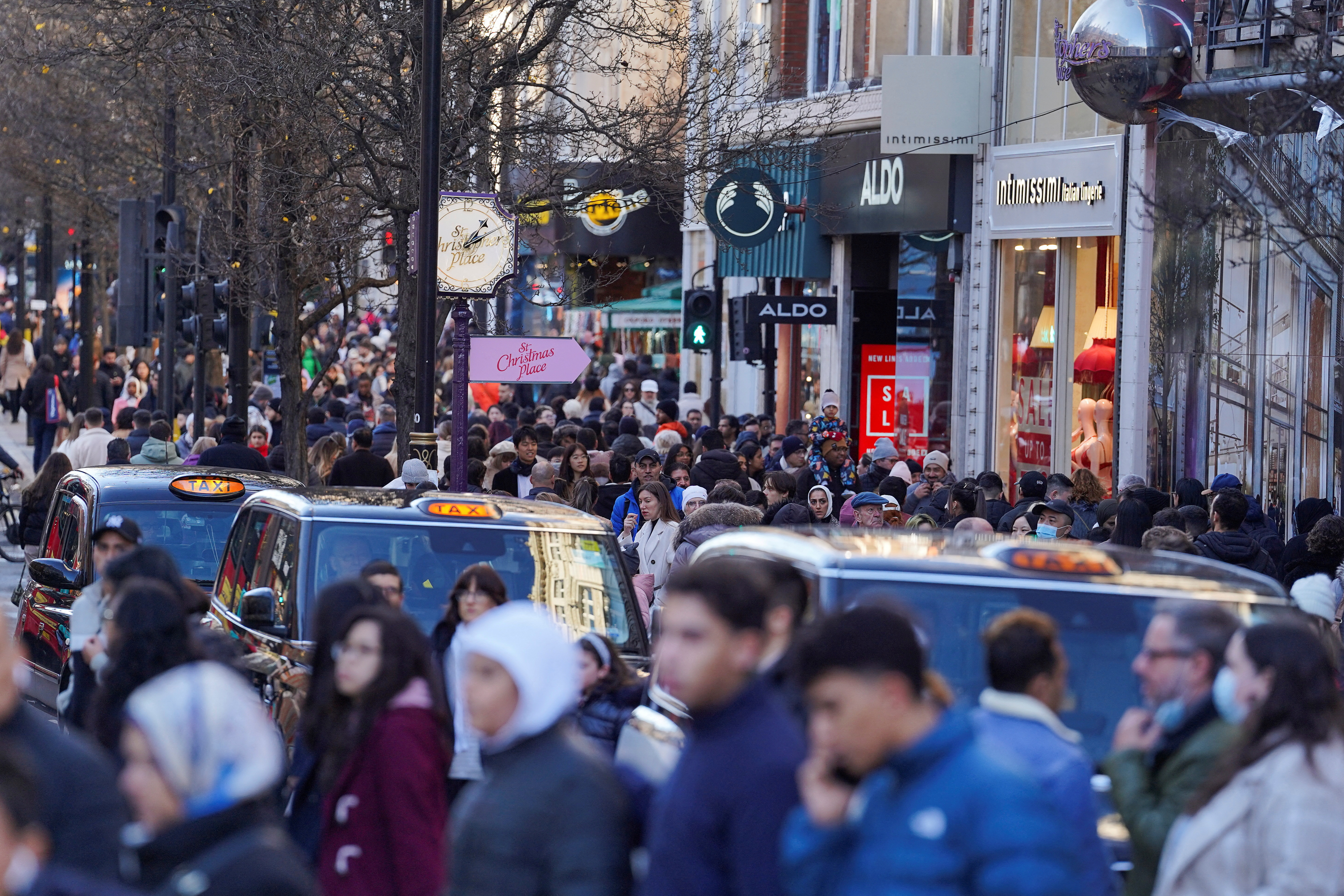 In Liberia forest guardians are making their small, but vital contribution to the protection of the rainforests – sacred in many parts of this corner of West Africa.