The U.S. Supreme Court on Thursday released a report on the May 2022 leak of a draft version of its blockbuster ruling overturning the 1973 Roe v. Wade decision that had legalized abortion nationwide, but failed to identify who was behind the disclosure that rocked the nation’s top judicial body.

The leak – with the news outlet Politico publishing the draft ruling on May 2 – prompted an internal crisis at the court and ignited a political firestorm, with abortion rights supporters staging rallies outside the courthouse and at various locations around the United States.

It was an unprecedented violation of the nine-member court’s tradition of confidentiality in the behind-the-scenes process of making rulings after hearing oral arguments in cases.

The report, prepared by the Supreme Court marshal Gail Curley at the direction of Chief Justice John Roberts, did not identify a specific source of the leak.

“In time, continued investigation and analysis may produce additional leads that could identify the source of the disclosure,” the report stated. “Whether or not any individual is ever identified as the source of the disclosure, the court should take action to create and implement better policies to govern the handling of court-sensitive information and determine the best IT systems for security and collaboration.”

The leak investigation was conducted at a time of increased scrutiny of the court and concerns about an erosion of its legitimacy, with opinion polls showing dropping public confidence in the institution. Only 43% of Americans have a favorable view of the court, according to a Reuters/Ipsos poll conducted Jan. 13-15, down from 50% last May.

After examining the court’s computer devices, networks, printers and available call and text logs, investigators have found no forensic evidence indicating who disclosed the draft opinion, the report said.

“At this time, based on a preponderance of the evidence standard, it is not possible to determine the identity of any individual who may have disclosed the document or how the draft opinion ended up with Politico,” the report stated.

The draft opinion, authored by conservative Justice Samuel Alito, was only marginally different than the final decision issued on June 24. The ruling upheld a Mississippi law banning abortions after 15 weeks of pregnancy and ended the recognition of a woman’s right to an abortion under the U.S. Constitution.

Roberts the day after the publication of the leaked opinion announced an investigation into what he called “a singular and egregious breach” of the Supreme Court’s trust “that is an affront to the court and the community of public servants who work here.”

Roberts in announcing the investigation defended the court’s workforce as “intensely loyal to the institution and dedicated to the rule of law,” adding that court employees have a tradition of respecting the confidentiality of the judicial process. Roberts on May 5 called the leak “absolutely appalling” and said that if the person behind it believed it would affect the work of the court “that’s just foolish.”

Protesters staged demonstrations outside the homes of some of the conservative justices after the leak. A 26-year-old California man armed with a handgun who planned to kill Brett Kavanaugh was charged with attempted murder on June 8 after being arrested near the justice’s Maryland home.

Liberal Justice Elena Kagan in September said the court’s legitimacy could be imperiled if Americans come to view its members as trying to impose personal preferences on society. In October, Alito warned against questioning the court’s integrity. Liberal Justice Sonia Sotomayor on Jan. 4 said she felt a “sense of despair” at the direction taken by the court during its previous term. The court has a 6-3 conservative majority.

Alito found himself in the middle of another leak controversy in November after the New York Times reported a former anti-abortion leader’s assertion that he was told in advance about how the court would rule in a major 2014 case involving insurance coverage for women’s birth control.

The ruling, authored by Alito, exempted privately held companies from a Democratic-backed federal regulation that would have required any health insurance they provided employees to cover contraceptives if the business expressed a religious objection.

Rob Schenck, an evangelical Christian minister, told the Times that weeks before the ruling was issued he was informed about what it would be shortly after two conservative allies of his dined at the home of Alito and his wife. Alito said in a statement that any allegation that he or his wife leaked the 2014 decision was “completely false.”

The court’s legal counsel wrote in a letter to two Democratic lawmakers who voiced concern over the matter: “There is nothing to suggest that Justice Alito’s actions violated ethical standards.” 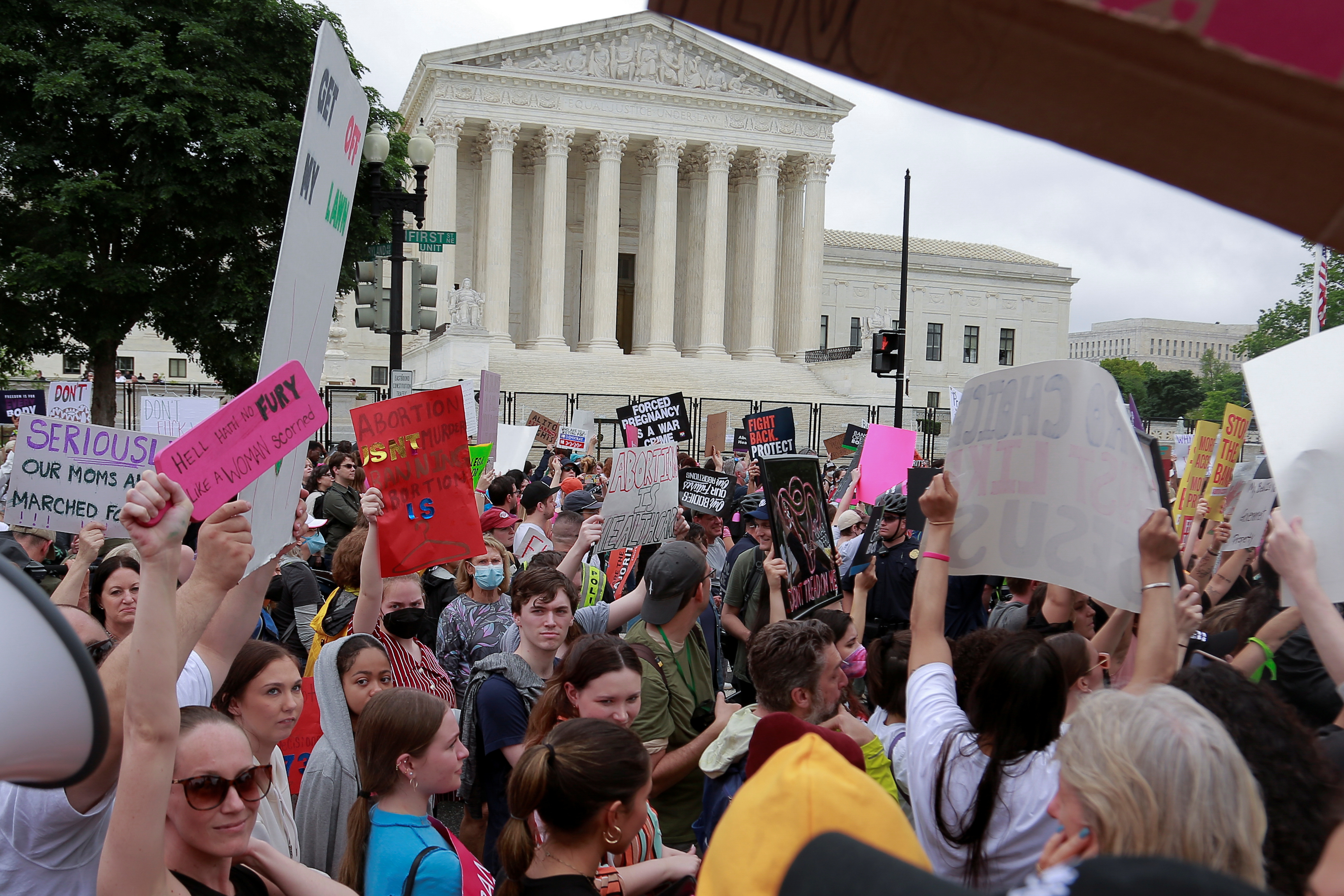 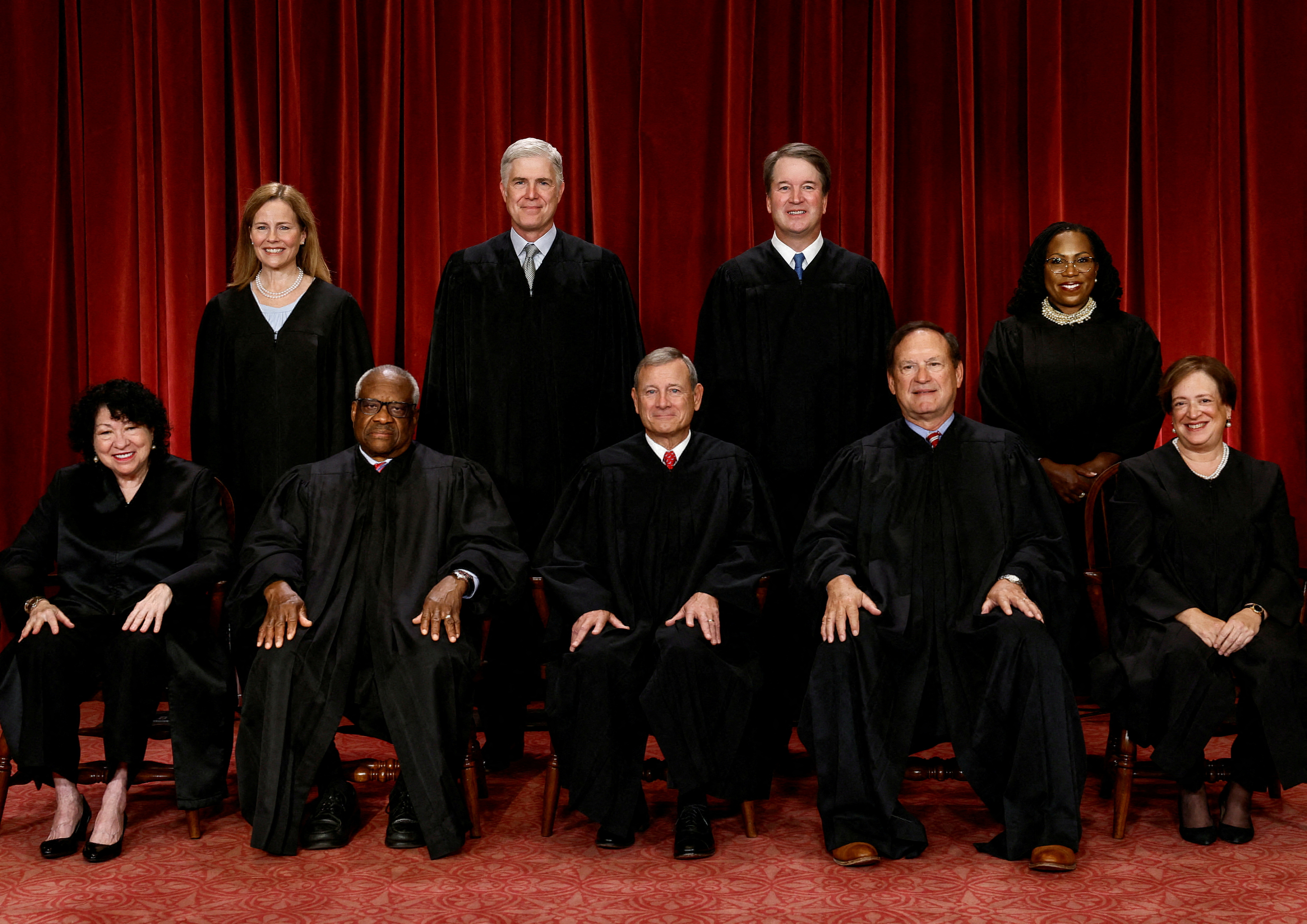 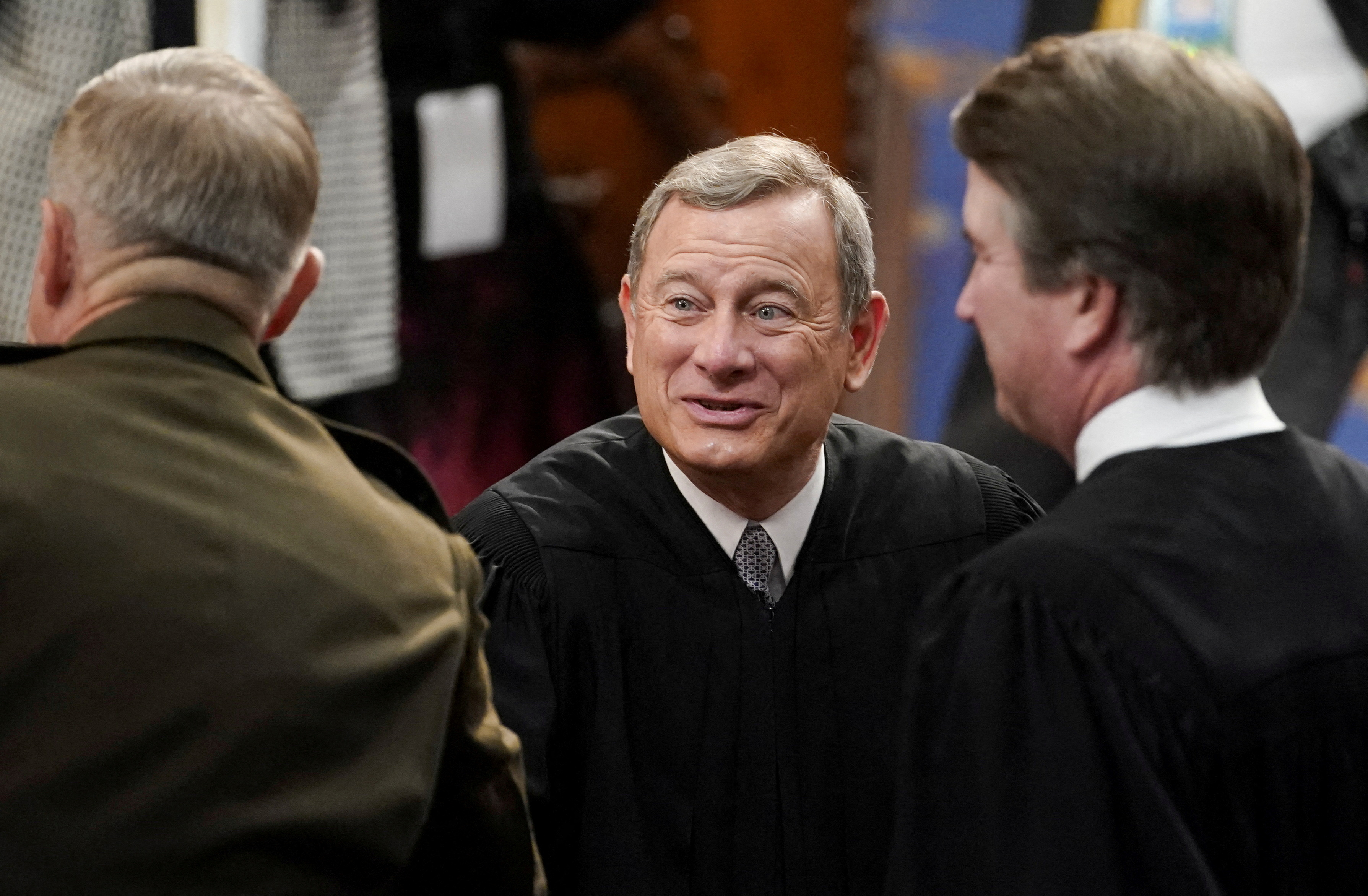 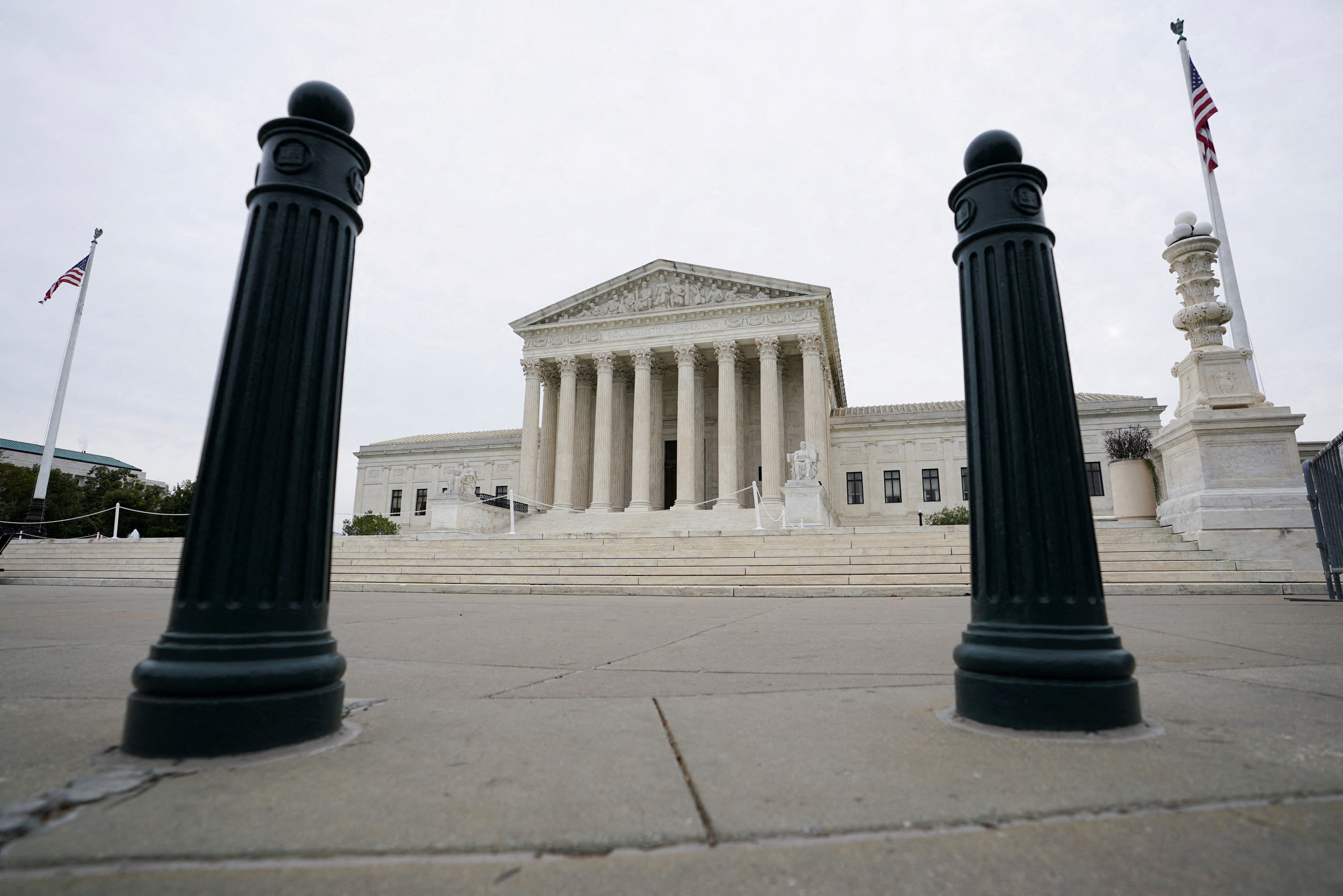 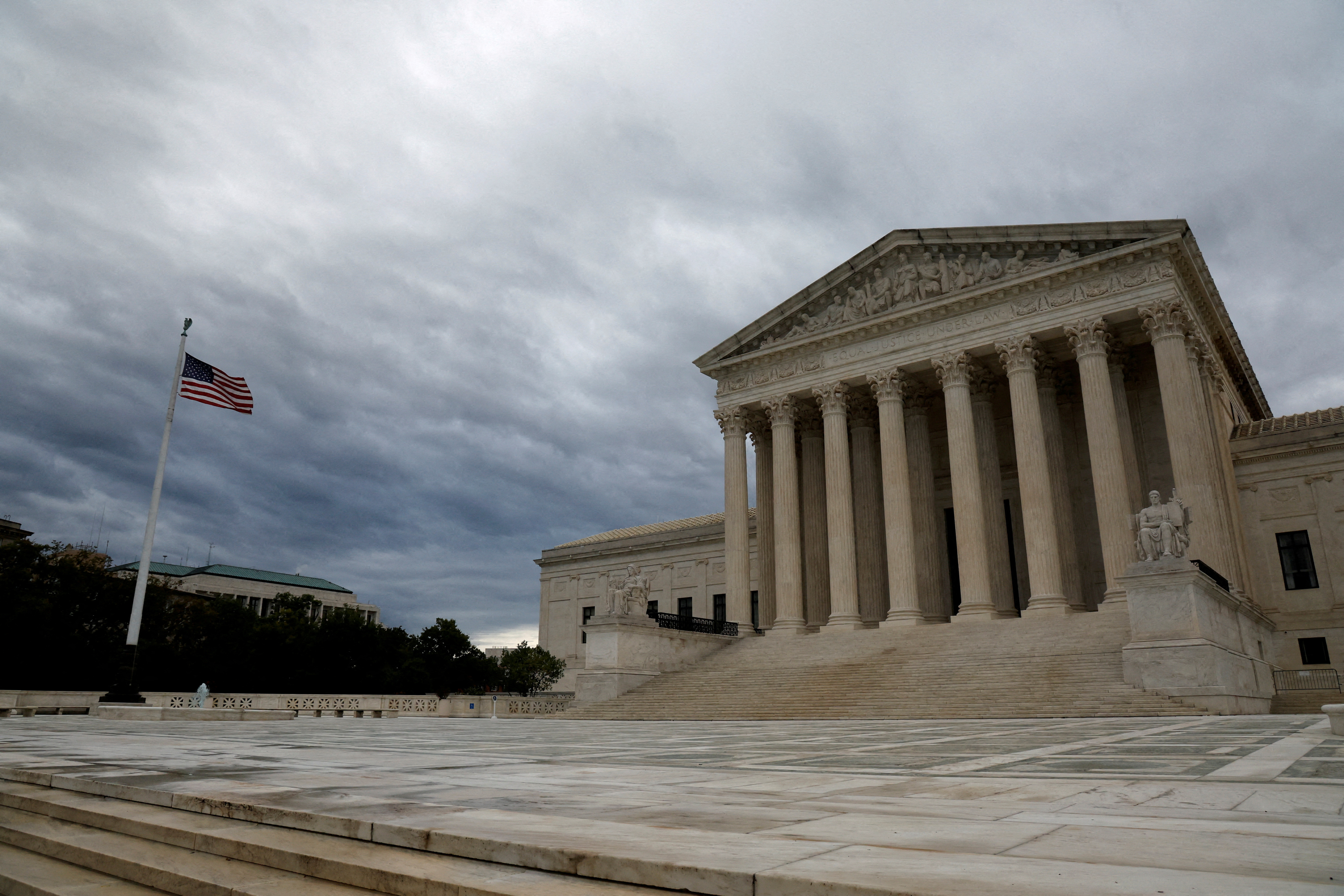 Review of News and Opinions from Michael Novakhov #TNT The #News And #Times: #Tweets – My Opinions In Black And White
February 6, 2023 1:57 am

Review of News and Opinions from Michael Novakhov #TNT The #News And #Times: #Tweets – My Opinions In Black And White
February 6, 2023 1:57 am
Advertisements