Review of News and Opinions from Michael Novakhov #TNT The #News And #Times: #Tweets – My Opinions In Black And White
December 4, 2022 4:32 am

The U.S. ambassador to the United Nations, Linda Thomas-Greenfield said it was vital for the 15-member Security Council to respond with one voice and reiterated U.S. charges that China and Russia were “emboldening” Pyongyang by blocking council action.

“We will offer another opportunity for the Council to hold the DPRK accountable for its dangerous rhetoric and its destabilizing actions. The United States will be proposing a Presidential Statement to this end,” she said, referring to North Korea by the initials of its official name (Democratic People’s Republic of Korea).

China’s U.N. Ambassador Zhang Jun said China was “concerned” by the situation on the Korean peninsula, which he said was “in an upward spiral of rising tension and intensifying confrontation.”

He said the United States “should take the initiative, show sincerity, put forward realistic and feasible proposals, respond positively to the legitimate concerns of the DPRK and turn the dialogue from a formality into a reality as soon as possible.”

“Under the current circumstances, all parties should remain calm, exercise restraint, act and speak with caution, and avoid any actions that may escalate tensions and lead to miscalculation, so as to prevent the situation from falling into a vicious cycle,” Zhang said.

Zhang urged the Security Council to “play a constructive role on this issue” and not always condemn or exert pressure on the DPRK. “Deliberations at the Council should help ease the tensions.” he said.

Russia’s deputy U.N. Ambassador Anna Evstigneeva blamed the North Korean missile tests on military drills by the United States and its allies South Korea and Japan, including the use of strategic bombers.

“It is obvious that Pyongyang’s missile launches are the result of the short-sighted confrontational military activity of the United States being carried out around the DPRK, which harms both its partners in the region and the situation in Northeast Asia as a whole,” she said.

“The reason for what is happening is clear, Washington’s desire to force Pyongyang into unilateral disarmament by implementing sanctions and exerting force,” she added.

North Korea’s foreign minister on Monday accused U.N. Secretary General Antonio Guterres of siding with the United States and failing to maintain impartiality and objectivity, saying it was Pyongyang’s right to develop weapons for self defense. 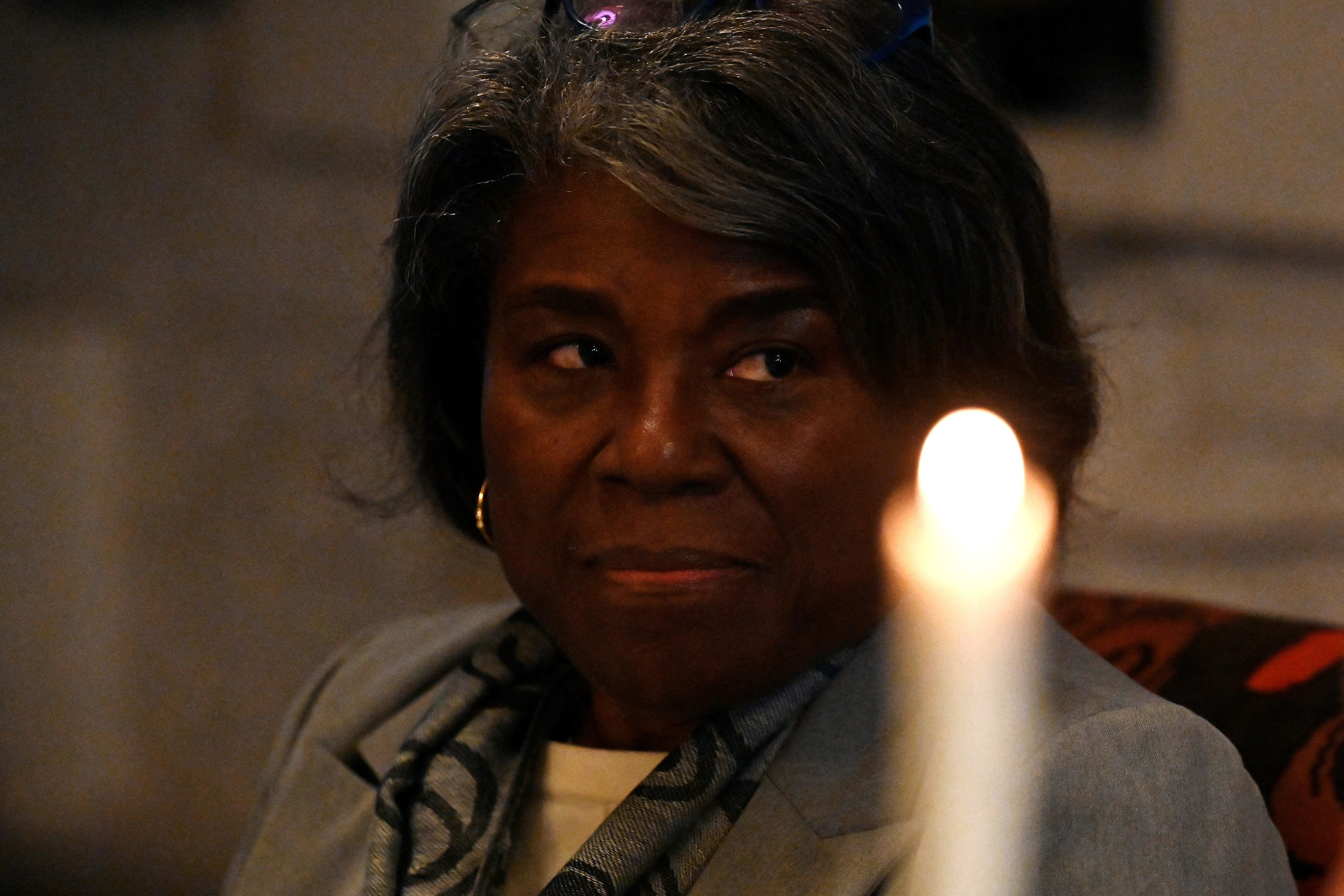 U.S. Ambassador to the United Nations Linda Thomas-Greenfield attends a meeting with Ukraine Minister of Infrastructure in Kyiv as part of her visit in Ukraine on November 8, 2022. Sergei SUPINSKY/Pool via REUTERS/File Photo 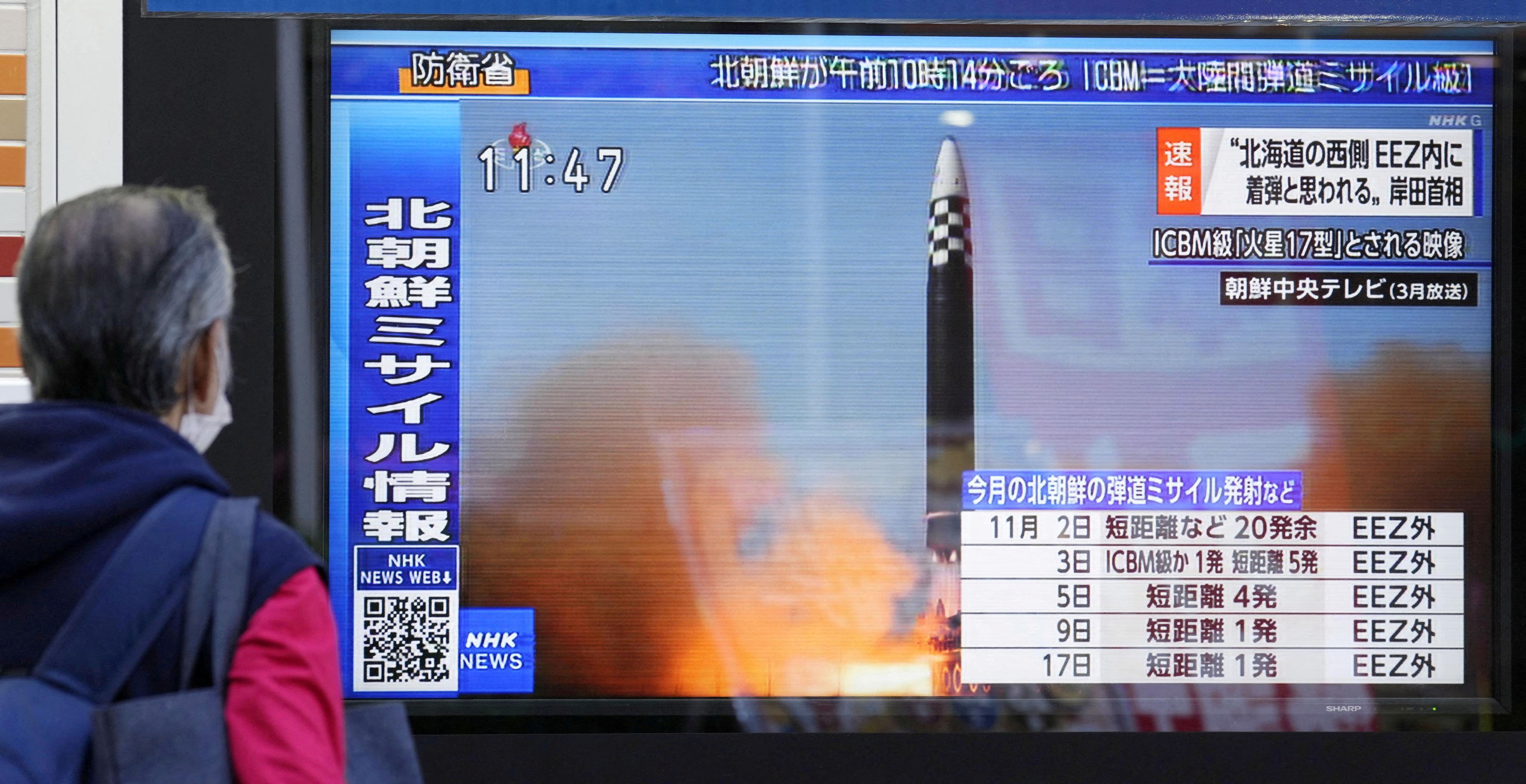 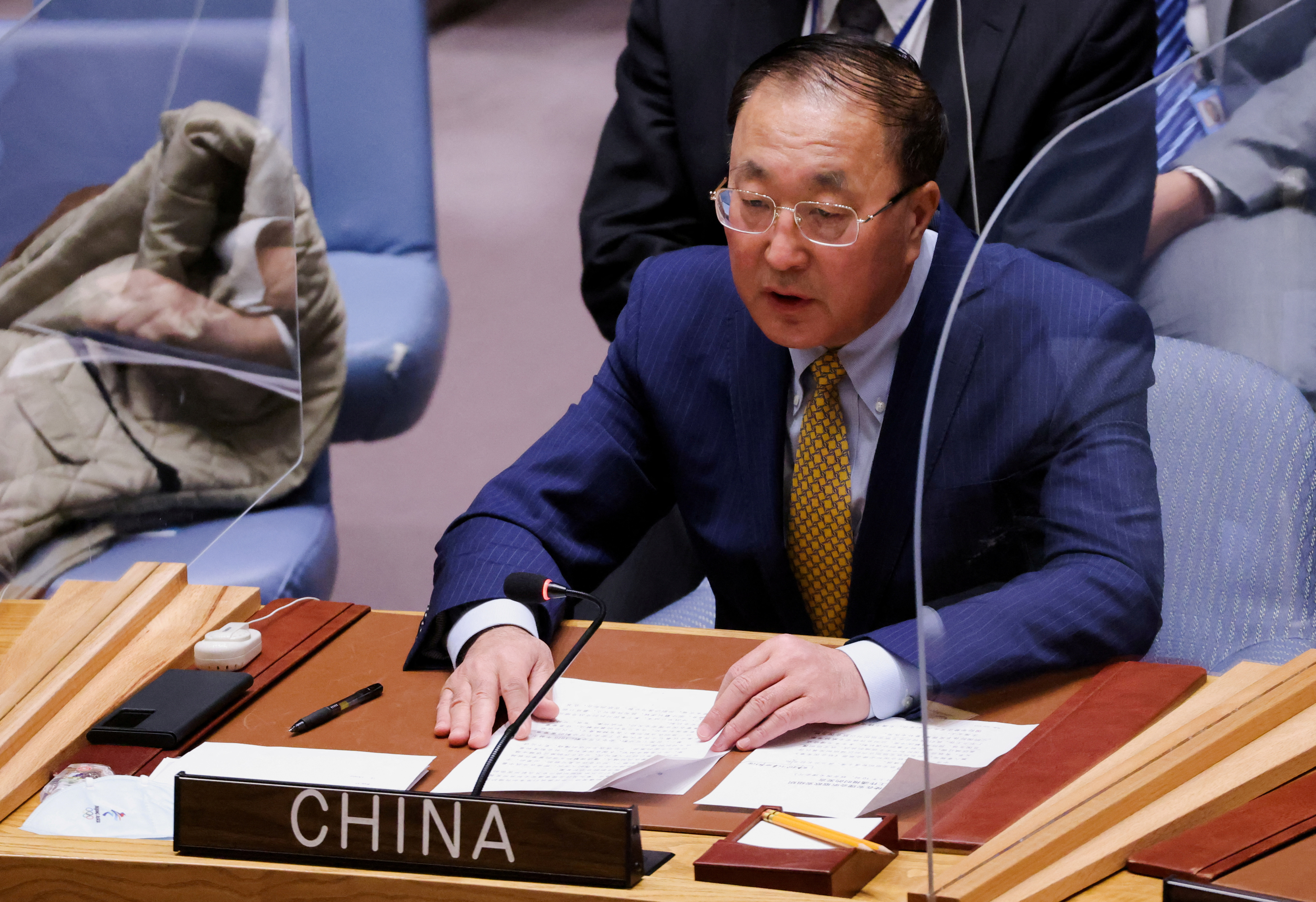 Review of News and Opinions from Michael Novakhov #TNT The #News And #Times: #Tweets – My Opinions In Black And White
December 4, 2022 4:32 am