Review of News and Opinions from Michael Novakhov #TNT The #News And #Times: #Tweets – My Opinions In Black And White
December 1, 2022 8:30 am

The SDF said dozens of people including 11 of its fighters were killed in the strikes, which mark the first time Turkey has systematically targeted oil fields in the SDF-controlled region.

The SDF, a U.S. partner in the fight against Islamic State, said Turkey had struck deeper into Syrian territory than in its previous operations. It said in a statement the strikes had killed 15 civilians and 25 Syrian government soldiers.

Turkish President Tayyip Erdogan has promised to expand the operation and said Ankara would launch a land incursion at a time it judges convenient.

“The enemy aims to inflict big blows on our defence forces, especially our commanders and command centres … In this way it prepares the ground for a ground offensive,” said the SDF statement.

Turkey launched the air operations in retaliation for a deadly Nov. 13 Istanbul bomb attack that it blamed on the YPG militia, which spearheads the SDF. Ankara views the YPG as an extension of the outlawed Kurdistan Workers Party (PKK).

Nobody has claimed responsibility and the PKK and YPG have denied involvement.

The Turkish drones hit oil installations late on Wednesday near the Syrian town of Qamishli, as well as the oil-rich area Rumeilan, near which U.S. troops are located, according to three sources in the Syrian cities of Qamishli and Hasaka.

Turkey has also escalated drone strikes in the heart of urban areas, targeting senior YPG military officials, said the sources, who are in touch with SDF figures.

The Pentagon said the Turkish air strikes threatened the safety of U.S. military personnel and that the escalating situation jeopardized years of progress against Islamic State militants in the area.

The United States has roughly 900 soldiers in Syria, mainly working with the SDF in the northeast.

Asked about the Pentagon comment, a Turkish defence ministry source said Ankara “selects targets sensitively” and was in close contact with U.S. counterparts. The source said oil fields were not among Ankara’s targets.

The PKK is considered a terrorist organisation by Turkey, the United States and the European Union. U.S. support for the SDF has for years been a major source of tension in ties with its NATO ally Turkey. 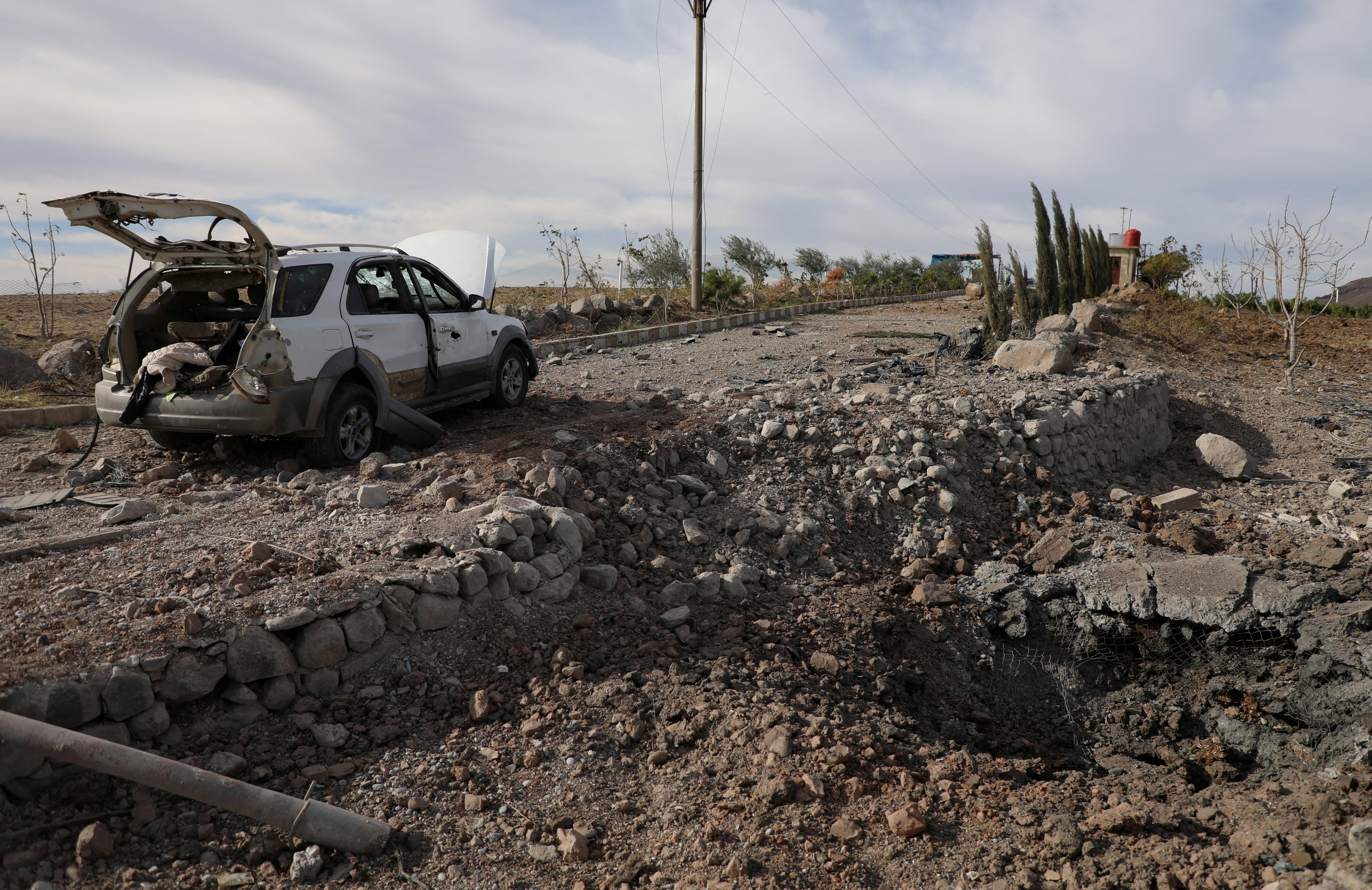 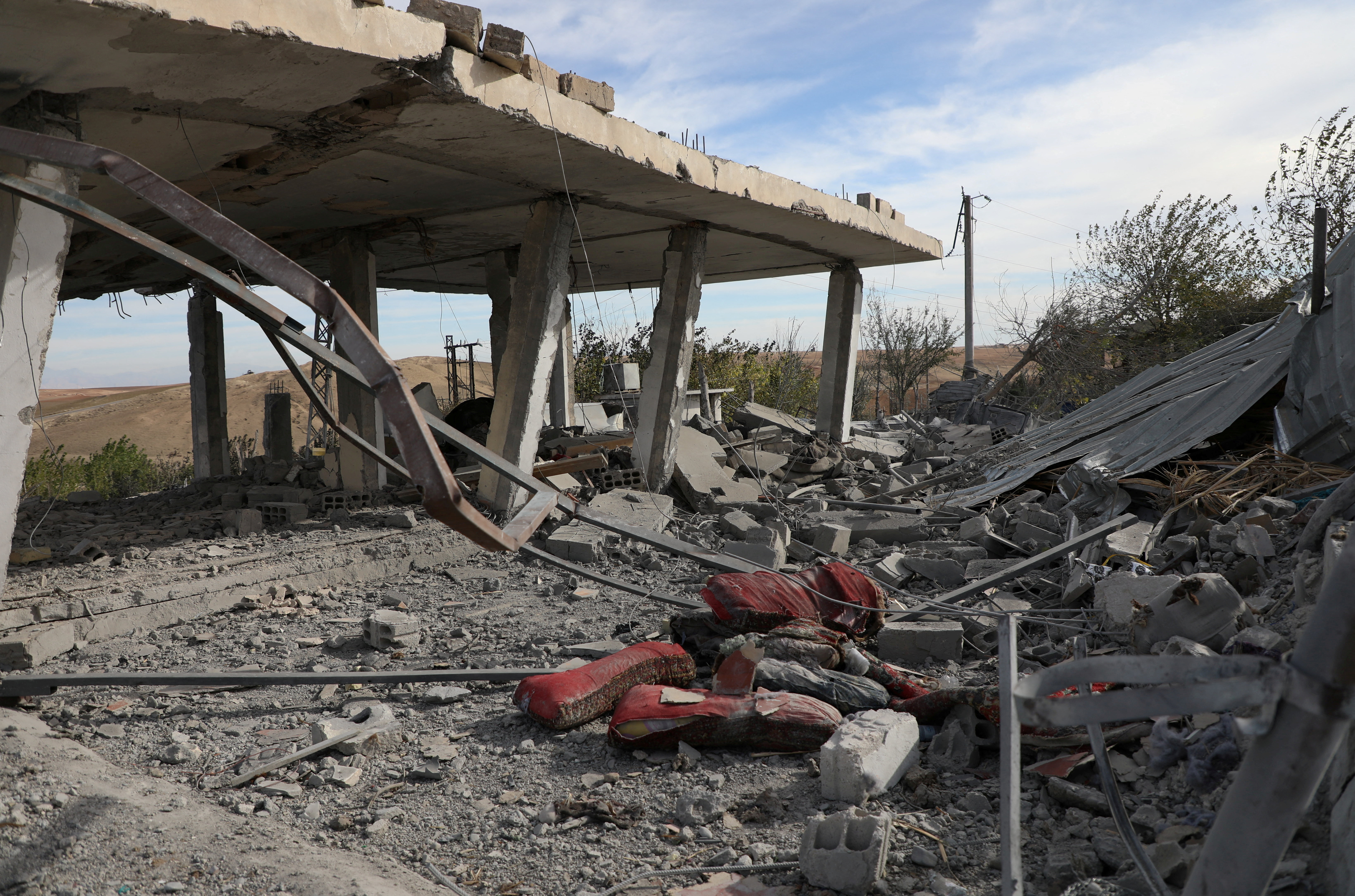 Review of News and Opinions from Michael Novakhov #TNT The #News And #Times: #Tweets – My Opinions In Black And White
December 1, 2022 8:30 am