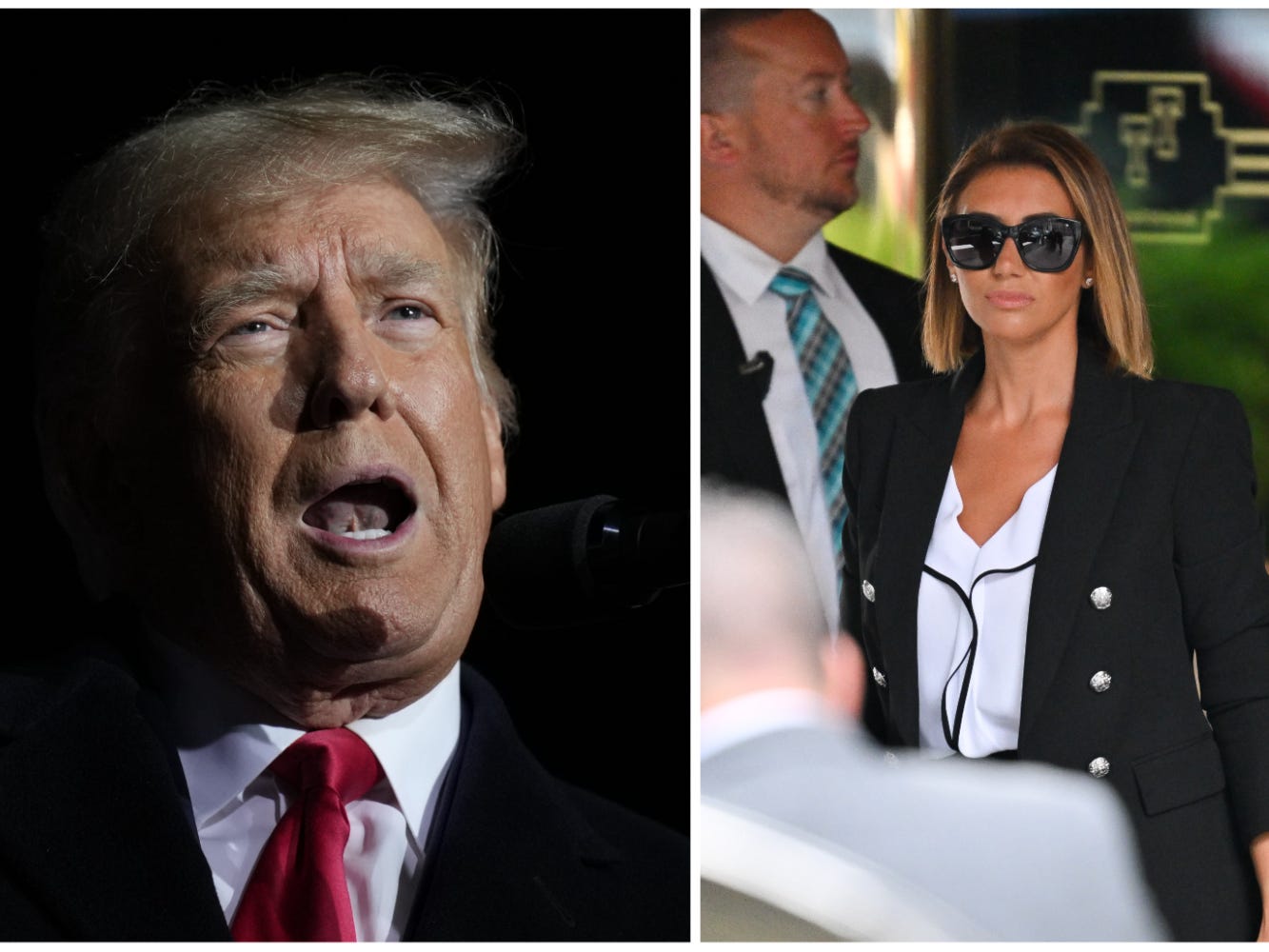 The pair were fined for filing a “frivolous” lawsuit against former Secretary of State and 2016 presidential candidate Hillary Clinton, as well as 30 other perceived political enemies.

In a scathing 46-page order, US District Judge Donald M. Middlebrooks wrote that Trump and his lawyer attempted to “dishonestly” advance a political narrative with the lawsuit, adding that no “reasonable lawyer” would have filed it.

Middlebrooks went on to accuse Trump and Habba of filing the lawsuit in bad faith, for an “improper purpose,” and, ultimately, abusing the legal system for political purposes.

“A continuing pattern of misuse of the courts by Mr. Trump and his lawyers undermines the rule of law, portrays judges as partisans, and diverts resources from those who have suffered actual legal harm,” he wrote.

Trump and Habba, his lead attorney in the case, have been held individually and jointly liable for $937,989.39 in legal sanctions.

The lawsuit, which was originally filed by Trump in March 2022, alleged that there was “a malicious conspiracy” to share false and damaging information about Trump in order to favor Clinton in the 2016 presidential election.

It specifically accused Clinton, the Democratic National Committee, former director of the FBI James Comey, and other defendants of pushing a narrative that Trump had colluded with Russia.

Trump’s lawyers made accusations of racketeering, theft of trade secrets, and malicious prosecution, among other claims, in the lawsuit alleging a pro-Clinton conspiracy.

The case was dismissed in its entirety in September, with Middlebrooks agreeing with the defendants that it had no legal merit.

“Plaintiff’s Amended Complaint is neither short nor plain, and it certainly does not establish that Plaintiff is entitled to any relief,” wrote Middlebrooks, adding that it appeared to be an attempt to settle old “scores and grievances.”

In November, Middlebrooks fined a group of Trump’s lawyers over the lawsuit. Habba, Michael Madaio, Peter Ticktin, and Jamie Alan Sasson, and their respective law firms, were each fined $50,000, plus some legal fees.

In the sanctions order, Middlebrooks wrote that “every claim was frivolous, most barred by settled, well-established existing law. These were political grievances masquerading as legal claims.”

Trump and Habba did not immediately respond to Insider’s requests for comment.

In total, sixteen different lawyers have been sanctioned over failed lawsuits brought on behalf of the former president.