Review of News and Opinions from Michael Novakhov #TNT The #News And #Times: #Tweets – My Opinions In Black And White
November 30, 2022 8:34 am 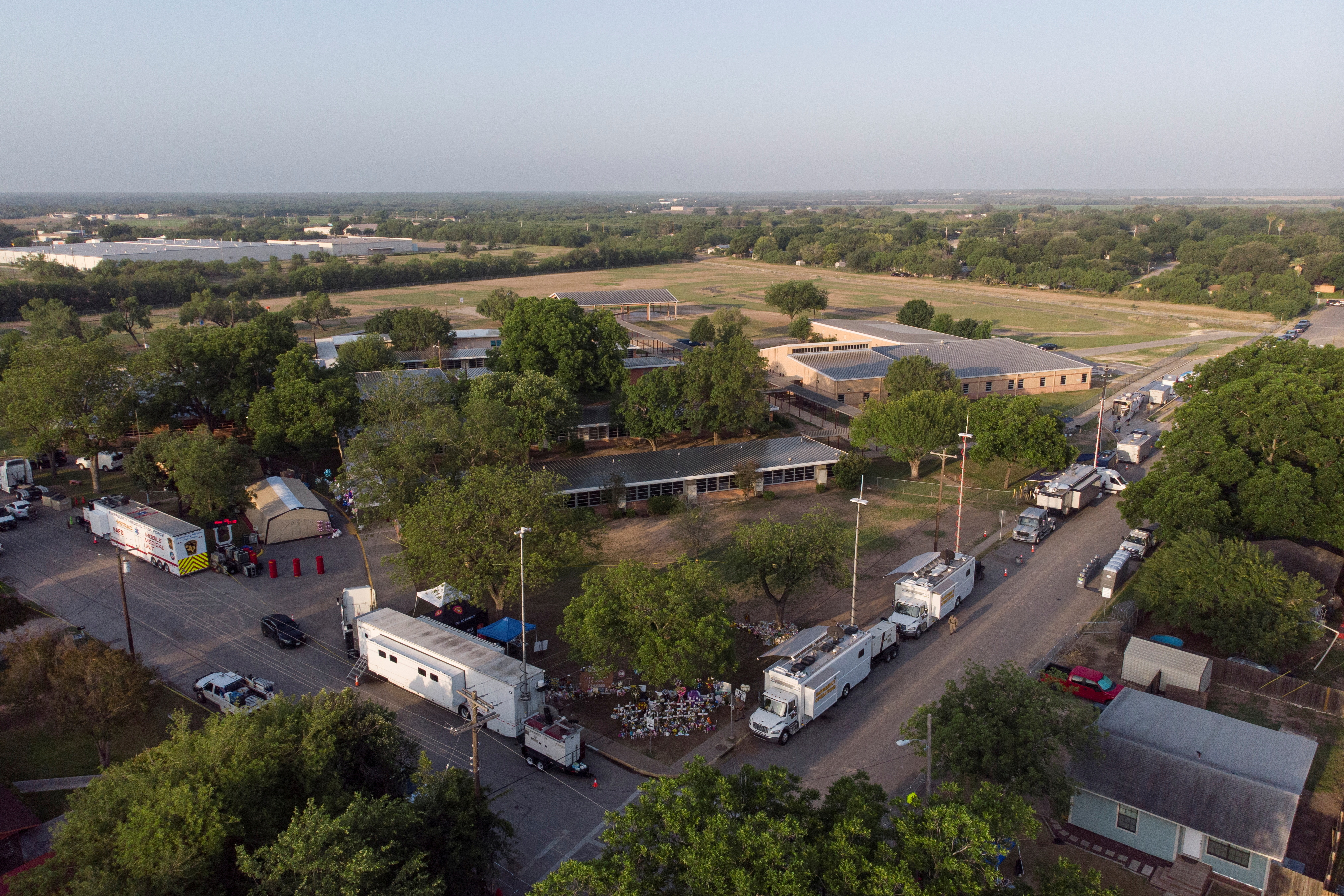 The Uvalde school board in Texas has approved plans to replace Robb Elementary School months after the town decided to demolish the building where a teenaged gunman killed 19 children and two teachers in May.

Under the plan unanimously adopted by the board on Wednesday, construction will begin next summer and the new school, which has yet to be named, is due to open in the fall of 2024.

Uvalde, about 80 miles (130 km) west of San Antonio, will build the $50 million school 2 miles from the current location, funding the project with private donations, according to ABC News. It was unclear whether public funds would be used for the project.

The design, proposed by a committee charged with making recommendations, envisions 39 classrooms and 14 special education rooms, in addition to other rooms dedicated to art, science and technology, the ABC News report said.

The school district did not immediately respond to a request for further details.

Board members also agreed to install an interim leader of the school district’s police department. Josh Gutierrez will replace Pete Arredondo on the recommendation of the district’s interim superintendent, Gary Patterson, according to San Antonio television station KSAT-TV.

Gutierrez was previously head of safety and security at La Vernia Independent School District, about 110 miles east of Uvalde, the local ABC affiliate reported. In the past, he worked with Patterson at another Texas school district.

Arredondo was dismissed in August after taking much of the blame for law enforcement’s delayed response to the shooting rampage. Parents and relatives of the children and staff have expressed deep anger over what they viewed as law enforcement’s inaction after the gunman entered the school and began shooting.

While the gunman was holed up with his victims in adjoining classrooms, dozens of police officers believed to be under Arredondo’s command waited for an hour in a hallway. A U.S. Border Patrol-led tactical team eventually made entry and killed the suspect. Arredondo has said that he did not consider himself to be the incident commander at the scene.

Gutierrez’s first order of business is to restructure the district’s small police force, which the district suspended in October.

Separately, CNN and the Uvalde Leader-News both reported that the Uvalde city police lieutenant who was serving as acting police chief on the day of the shooting, Mariano Pargas, 65, has resigned from the department, effective immediately, rather than face a termination proceeding.

Both news outlets attributed the resignation to the mayor, Don McLaughlin. Neither the police department nor mayor’s office immediately responded to requests from Reuters for comment.

Review of News and Opinions from Michael Novakhov #TNT The #News And #Times: #Tweets – My Opinions In Black And White
November 30, 2022 8:34 am