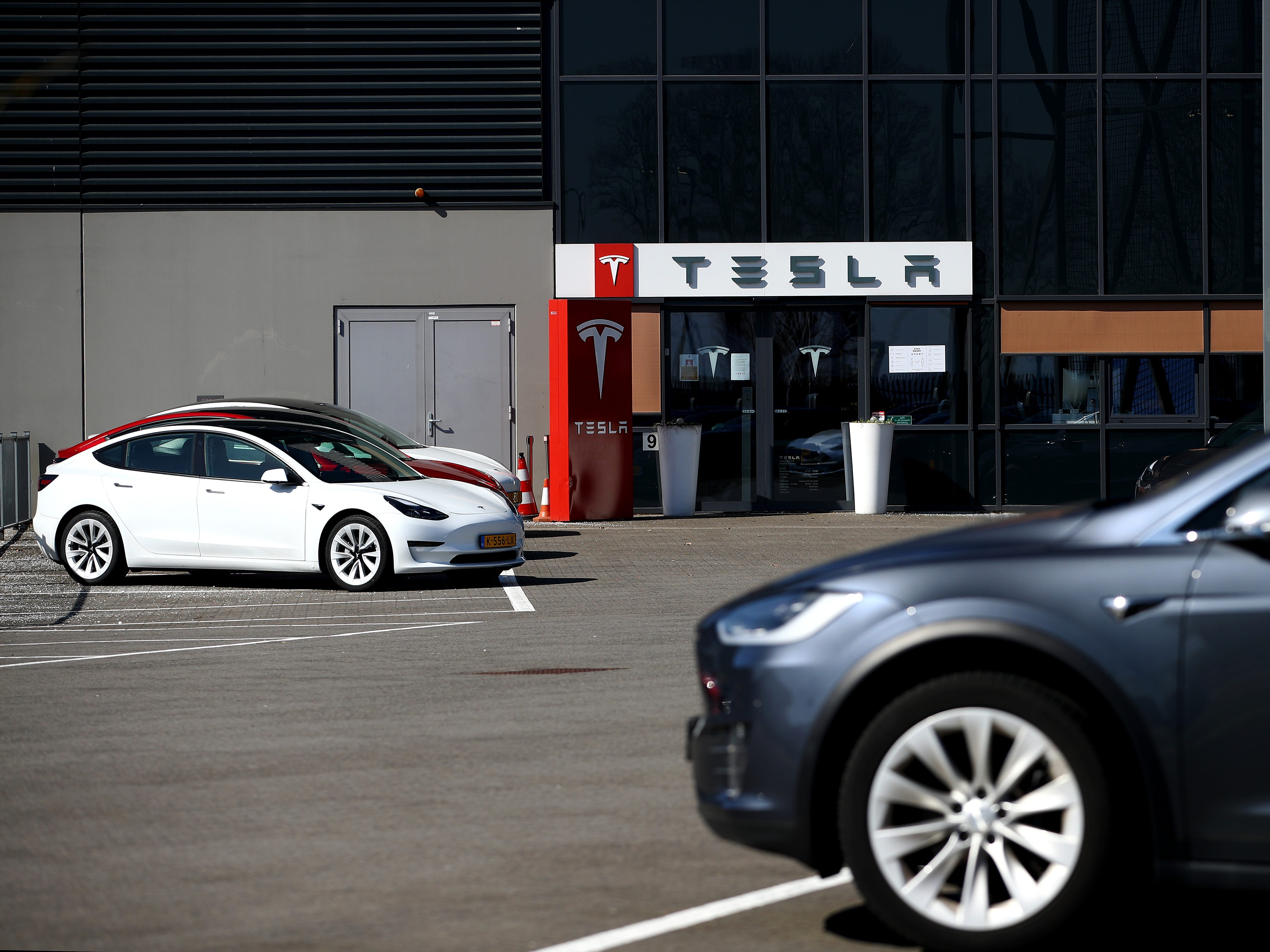 Tesla has slashed prices of its Model 3 and Model Y.

Tesla buyers are venting their frustration about missing out on big price cuts announced by the company in recent weeks, with one saying they felt “cheated,” and another, “taken advantage of.”

Forty people contacted Insider to express their dissatisfaction about missing out on Model 3 and Model Y price reductions, following a story Saturday by this publication about a buyer who secured a discount on his pending order.

Aaron Brewer, from Oahu, Hawaii, placed an order at a Honolulu dealership on December 7 for a Model 3 after Tesla reduced the price of that car, and the Model Y, by $3,750. He said a sales representative told him Tesla “almost never discounts anything.”

Later in December, Tesla deepened the discount on both models, to $7,500, and two weeks into 2023 it cut prices further.

Brewer said it was “really painful for that euphoric feeling of being so happy with the car to be taken away and replaced with a sense of being taken advantage of” to the tune of “several thousand dollars.”

Insider has viewed emails confirming Brewer’s order and those of other people quoted in this story.

Deborah Martin, from Los Alamitos, California, said she ordered her seven-seater Model Y Long Range in early January to benefit from the electric-vehicle federal tax credit of $7,500, and was told to expect delivery between January 12 and March.

“I was told by the dealership that if I didn’t take delivery by January 12, the car would be given to the next person on the list,” she said.

A buyer who didn’t want to be named for privacy reasons paid $69,000 for a Model Y and took delivery on October 1 after waiting for a year. Following the recent price cuts, the car now starts at $52,990, down from its previous base price of $65,990.

“It feels like you have been cheated and robbed,” the buyer said. “It feels like we are helpless. It doesn’t seem fair to a hardworking family with two kids to rob them of their six months’ savings.”

Many of the people who reached out to Insider said they’d attempted to contact Tesla representatives through the company’s app or on Twitter. Some said they’d even reached out directly to Musk.

Tesla didn’t respond to a request for comment from Insider.