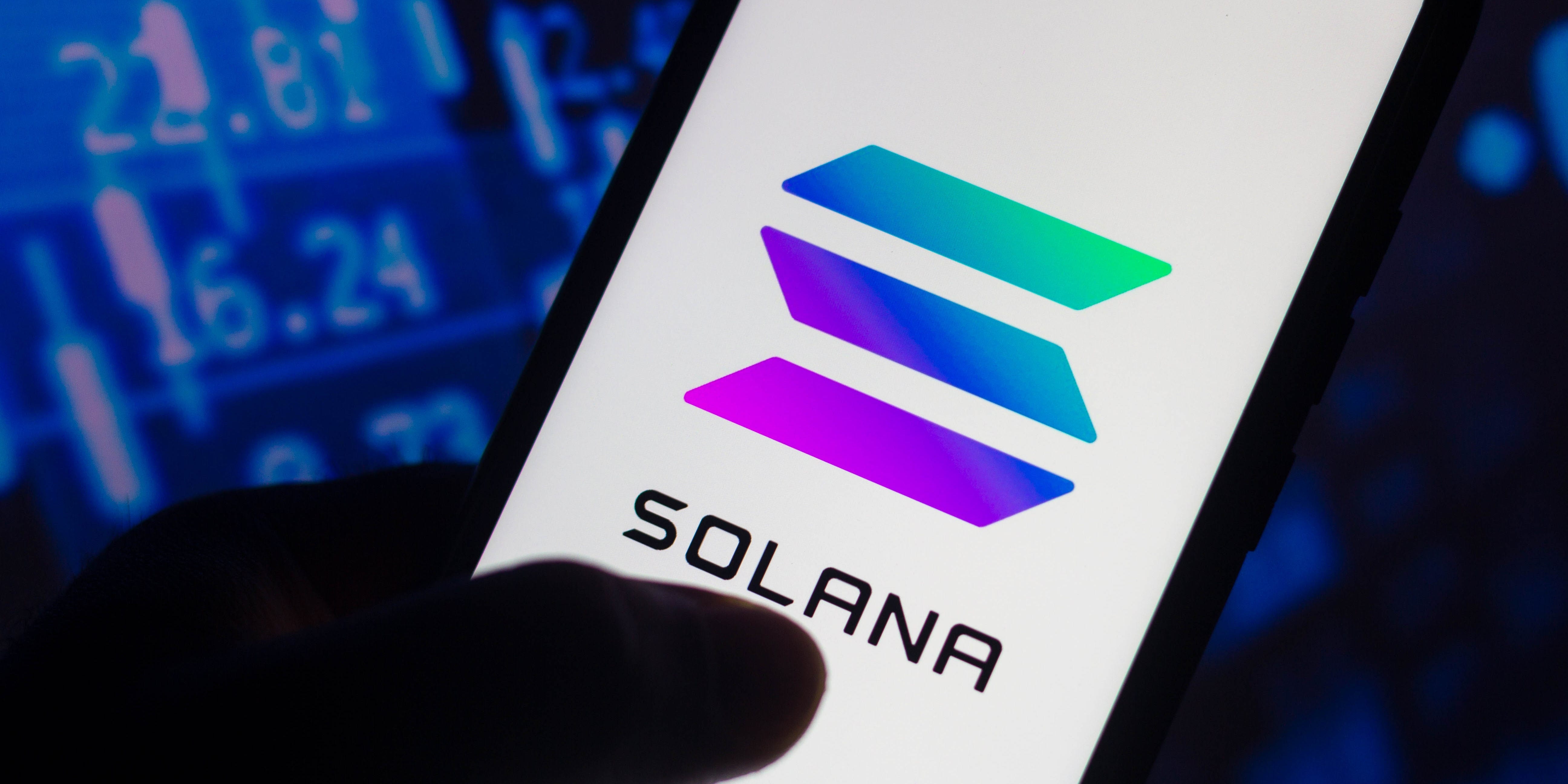 Sam Bankman-Fried was one of Solana’s most high-profile supporters before his once $32 billion crypto empire imploded, leaving industry onlookers to scrutinize the ties between the blockchain and the disgraced founder.

Now, executives at the Solana Foundation, the non-profit which supports the solana network, say they’re trying to move on, putting the fiasco behind them, refocusing on new projects, and shedding their connections to Bankman-Fried and his firms.

Solana, the layer-1 blockchain that bills itself as a cheaper and faster alternative to ethereum’s network, was seen as having close connections to Bankman-Fried and his now-bankrupt crypto exchange FTX.

He was a vocal proponent of Solana, telling reporters that the blockchain could become critical infrastructure for the future of crypto, according to Fortune.

“They were by far the most serious [layer 1] we talked to about continuing to scale their blockchain and expand its opportunities,” Bankman-Fried said in an email to the publication.

A lot of people first learned about Solana through Bankman-Fried, according to Austin Federa, head of strategy at the Solana Foundation.

“He was one of the early people who ran a credible, smart engineering organization that saw the potential of solana,” Federa told Insider in an interview. “[But] it wasn’t like we were working very closely with them.”

It was probably helpful that one of the richest people in crypto was singing the network’s praises, but Bankman-Fried’s association would soon raise eyebrows from onlookers once his digital asset empire began to unravel.

After FTX filed for bankruptcy last November, fear gripped the markets, sending the price of Solana’s token spiraling downward. The altcoin crashed 43% since FTX began having liquidity concerns in early November, according to Messari, adding to already deep losses the token suffered in line with the rest of the market as it navigated crypto winter.

“There was probably a solid two to three weeks [where] a lot of people were wondering, is this existential [threat] for the Solana network?” Federa said. “The fundamentals of the network are no different pre-FTX and post-FTX. What’s different is the fear, right?”

Solana execs have distanced themselves and the network from Bankman-Fried and his toppled empire. The technology underpinning Solana is just as cutting edge and innovative as it was before, Federa says. Since 2018, the number of total developers on Solana grew by 10 times, more than any other blockchain ecosystem, according to Electric Capital.

“Look, this has always been a technology story and a technology play,” Federa said of Solana’s network. “It’s never been anything else but that.”

Bankman-Fried started Serum, a decentralized exchange (DEX) built on Solana, with the help of the Solana Foundation and Alameda Research’s trading desk in 2020. Serum was a key liquidity provider for solana’s decentralized finance ecosystem, with an order book critical to the biggest DeFi projects on its network.

“As the organization got larger, its motives just shifted,” Federa said of Bankman-Fried’s associated firms. “You saw the focus of both Sam and FTX shift from, ‘How do we put DeFi front and center?’ to ‘How do we work under market structures that might be able to protect our interests over the long term?'”

Solana DeFi projects tried to cut ties with Serum out of security concerns after FTX’s bankruptcy filing, though Federa says there was no evidence that Serum had even been compromised.

The Solana community has now pivoted to Serum’s successor called OpenBook, pushing away all association with Bankman-Fried’s embattled entities.

“One of the things that’s been really cool to see is the community come together even more and sort of galvanize around replacing the parts of the ecosystem that FTX had a role with,” Federa said.

The transactions between the Solana Foundation, the blockchain’s developer Solana Labs, along with Bankman-Fried’s Alameda Research and FTX included 58 million solana tokens worth around $1.2 billion based on the token’s current price of $21.69.

The Solana Foundation had around $1 million—less than 1%—of its cash or cash equivalents on FTX when the trading platform halted customer withdrawals in early November. No solana tokens were custodied on the exchange, according to a blog post.

Federa says he believes that Solana has come out even stronger than it was before FTX’s woes became public, adding that there’s more validators and active users on the network now. The number of total developers on Solana grew 83% in December of 2022 from the year before, according to the Electric Capital report.

“It’s really cool to see that the community has really come through this stronger and it’s still building…We had no doubt,” Federa said. “We just didn’t think it would necessarily come back this quickly.”