Review of News and Opinions from Michael Novakhov #TNT The #News And #Times: #Tweets – My Opinions In Black And White
November 30, 2022 9:40 am 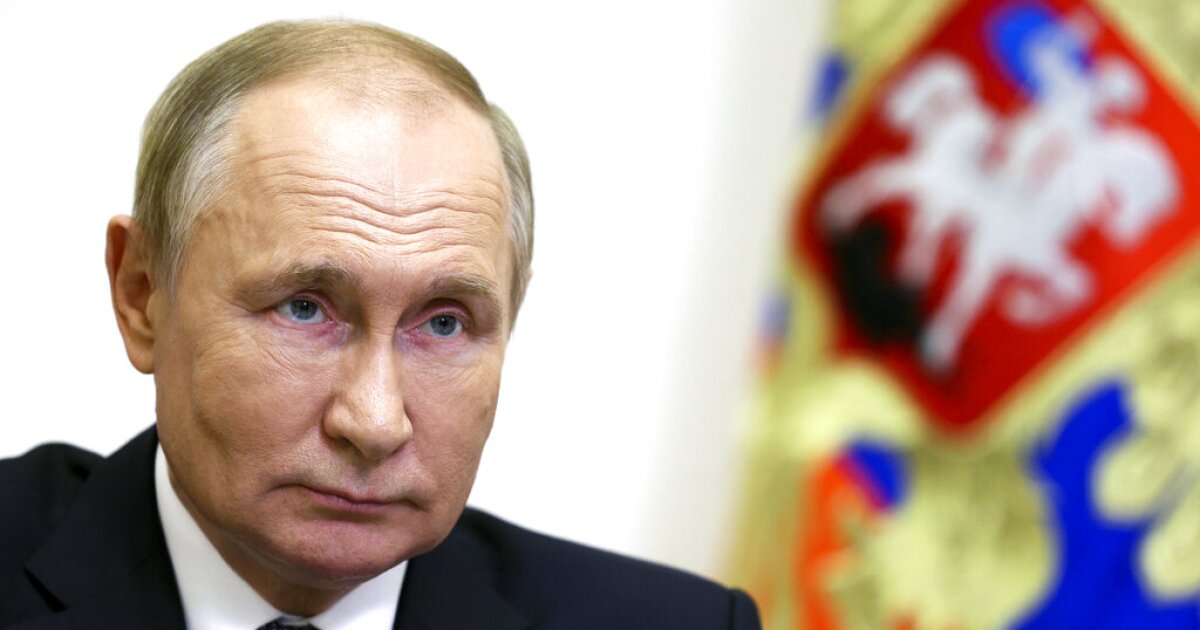 Russian President Vladimir Putin was dubbed a “fighter of the Antichrist” by a top religious figure as rhetoric referring to the war in Ukraine as a “de-Satanization” operation escalates.

Russian pundits and media presenting the invasion of Ukraine as a holy war are not new, with Russian ideologues frequently portraying the conflict as a struggle between the religious and traditional Russia versus the decadent and secular West. Russian Orthodox Christians and Muslims in the country have united in their opposition to the progressive values of the West, which they view as symbolized in the post-Maidan government in Kyiv. But recently, rhetoric from these camps has escalated into describing the West as “satanic,” starting with Putin’s use of the term in his speech announcing the annexation of several eastern Ukrainian territories, which has since been widely adopted by his key allies and Russian state media.

Patriarch Kirill, the head of the Russian Orthodox Church, the world’s largest by a substantial margin, has joined in these calls, moving to portray the conflict as a new crusade of sorts.

CHECHEN LEADER KADYROV VOWS TO CONQUER ALL OF UKRAINE

“Go bravely to fulfill your military duty. And remember that if you lay down your life for your country, you will be with God in his kingdom, glory, and eternal life,” he said in a sermon directed toward newly mobilized troops at the Zachatyevsky Monastery in Moscow last month, according to the Daily Beast.

In a speech opening the 24th Congress of the World Russian People’s Council, Kirill heaped praise on Putin, calling him a “fighter of the Antichrist” and even one that would help prevent an apocalypse.

He stated that Putin’s Russia is fighting against a “unipolar world,” a manifestation of globalism, of which “the essence of this phenomenon is the creation in the world of conditions for the emergence of a sole ruler, who will be the Antichrist,” according to SOTA.

The patriarch specifically pointed to Western acceptance of gay marriage, euthanasia, and genetic experimentation as features of the “upcoming apocalypse.” 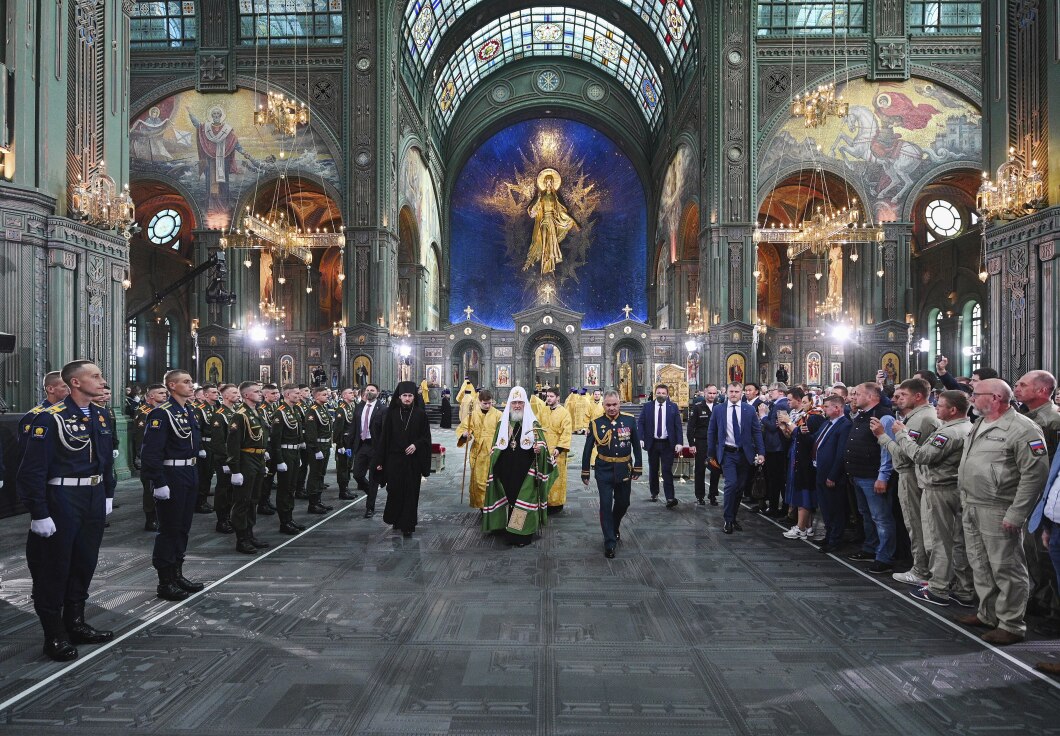 Alexei Pavlov, the assistant secretary of the Russian Federation’s Security Council, backed up this rhetoric in an op-ed published in Arguments and Facts titled “What is cooked in the ‘witch’s cauldron.’ Neo-pagan cults gain strength in Ukraine.” In the article, he alleges that neo-paganism, a new religion that seeks to return to worshiping pre-Christian gods, is growing rapidly in Ukraine, intertwined with satanism.

“With the continuation of the special operation in Ukraine, there is more and more evidence that the greatest atrocities in the territory of Donbass and in other Russian-speaking regions of Ukraine have been committed for many years by fanatics blinded by ideas that are far from common sense, morality and traditional religious teachings,” Pavlov wrote. He also mentions the influence of some neo-pagan figures on Ukrainian nationalism, such as Volodymyr Shayan.

He goes on to claim that satanists and neo-pagans were put in positions of power by the United States. The “sects” in Ukraine then multiplied drastically, pointing to not just satanism and neo-paganism but certain Christian and Jewish groups as well. 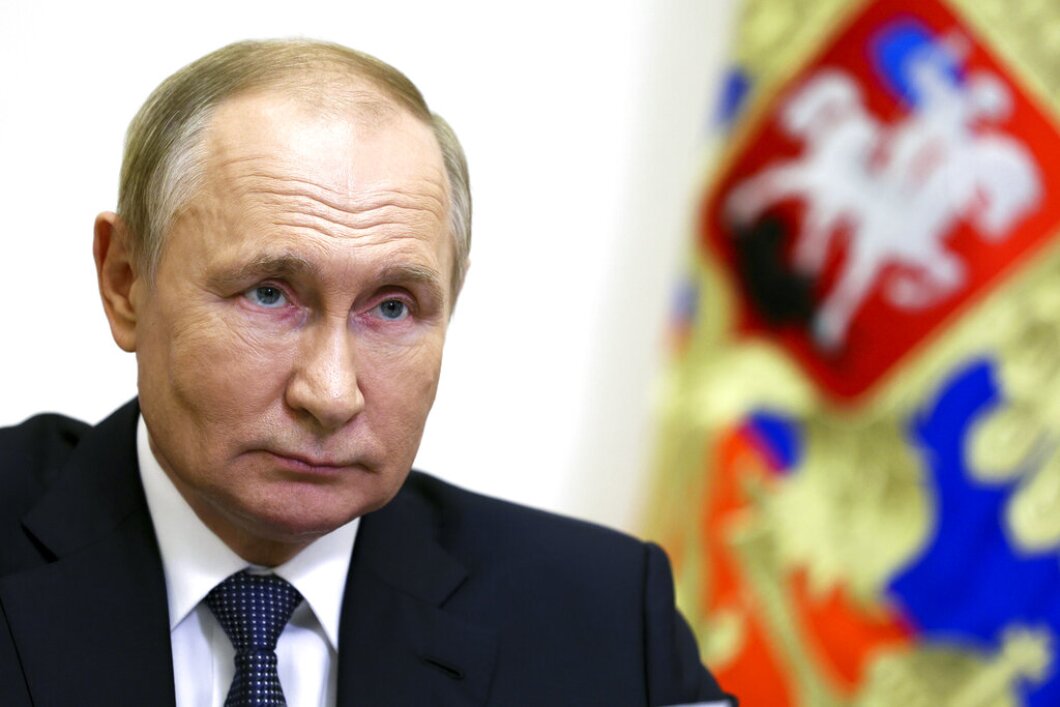 “Using network manipulations and psychotechnologies, the new authorities turned Ukraine from a state into a totalitarian hypersect,” he added.

The op-ed generated some controversy, however, as Moscow’s head rabbi accused the author of antisemitism, according to Haaretz, despite his listing of Judaism alongside Christianity and Islam as holding “real values.” Rabbi Berel Lazar was likely referring to one part of the op-ed in which Pavlov criticizes the ultra-Orthodox Judaism of two influential Jewish Ukrainian oligarchs, Igor Kolomoisky and Viktor Pinchuk, as holding the “superiority of the supporters of the sect over all nations and peoples.”

CLICK HERE TO READ MORE FROM THE WASHINGTON EXAMINER

Recently, the Muslim Chechen leader Ramzan Kadyrov fully endorsed Putin’s messaging, calling for a Jihad in Europe against “devils” and vowing to take none of them prisoner.

Ukraine, which has the backing of the United States and much of the West, is still engaged in combating Russian invaders more than seven months after the full-scale war began.

Review of News and Opinions from Michael Novakhov #TNT The #News And #Times: #Tweets – My Opinions In Black And White
November 30, 2022 9:40 am

The Labor party went to the 2022 election promising Australians a new kind of politics. Six months on, is the party living up to this promise? And how is Anthony Albanese – once known as a fierce partisan fighter – reckoning with his role as the leader of a progressive parliament stacked with teal independents and the Greens?Political editor Katharine Murphy talks to Laura Murphy-Oates about the transformation of Albanese, and his plan to navigate this new political landscape to create a long-term Labor government