Review of News and Opinions from Michael Novakhov #TNT The #News And #Times: #Tweets – My Opinions In Black And White
November 27, 2022 1:34 pm

Israeli Prime Minister-designate Benjamin Netanyahu won a defamation lawsuit on Monday against a predecessor who had alleged that he, his wife and his son were mentally ill, but received reduced compensation due in part to his political prominence.

Netanyahu’s lawyer hailed the ruling as “the shattering of another libel” – an allusion to his client’s assertion of innocence in three unrelated and ongoing corruption trials that overshadowed his last term and are complicating his comeback.

Ehud Olmert, who served as centrist premier between 2006 and 2009, made the observations in a TV interview last year shortly before the conservative Netanyahu, then heading a caretaker government, was toppled by an alliance of cross-partisan rivals.

Having placed first in Israel’s Nov. 1 election, Netanyahu now looks set to form a hard-right new coalition government after mainstream parties boycotted him due to his legal woes.

Tel Aviv Magistrates’ Court ruled that Olmert’s portrayal of Netanyahu, his wife Sara and son Yair had exposed them to “hate, ridicule or degradation” and that the defendant had not substantiated the remarks with a proper medical assessment.

While voicing hope that mental illness “will one day be regarded like any other illness,” the court ordered Olmert to pay the Netanyahus 62,000 shekels ($17,850) in compensation.

“An attempt by a public figure to influence the political outcome of a democratic process cannot be viewed as ‘intent to cause harm’ in the sense of warranting multiple sums in damages,” the 26-page ruling said.

It also reduced the portion of the compensation due to Yair Netanyahu, a rightist social-media figure, citing several of his posts that “ascribed mental illness to various public figures.”

The younger Netanyahu last week lost a Supreme Court appeal against a defamation ruling in which he had been ordered to pay 250,000 shekels in compensation.

In his recent memoir “Bibi: My Story,” Netanyahu describes Sara as a trusted adviser on policy and his “rock” in times of trouble, and Yair as a “sharp-witted observer of the political scene”. 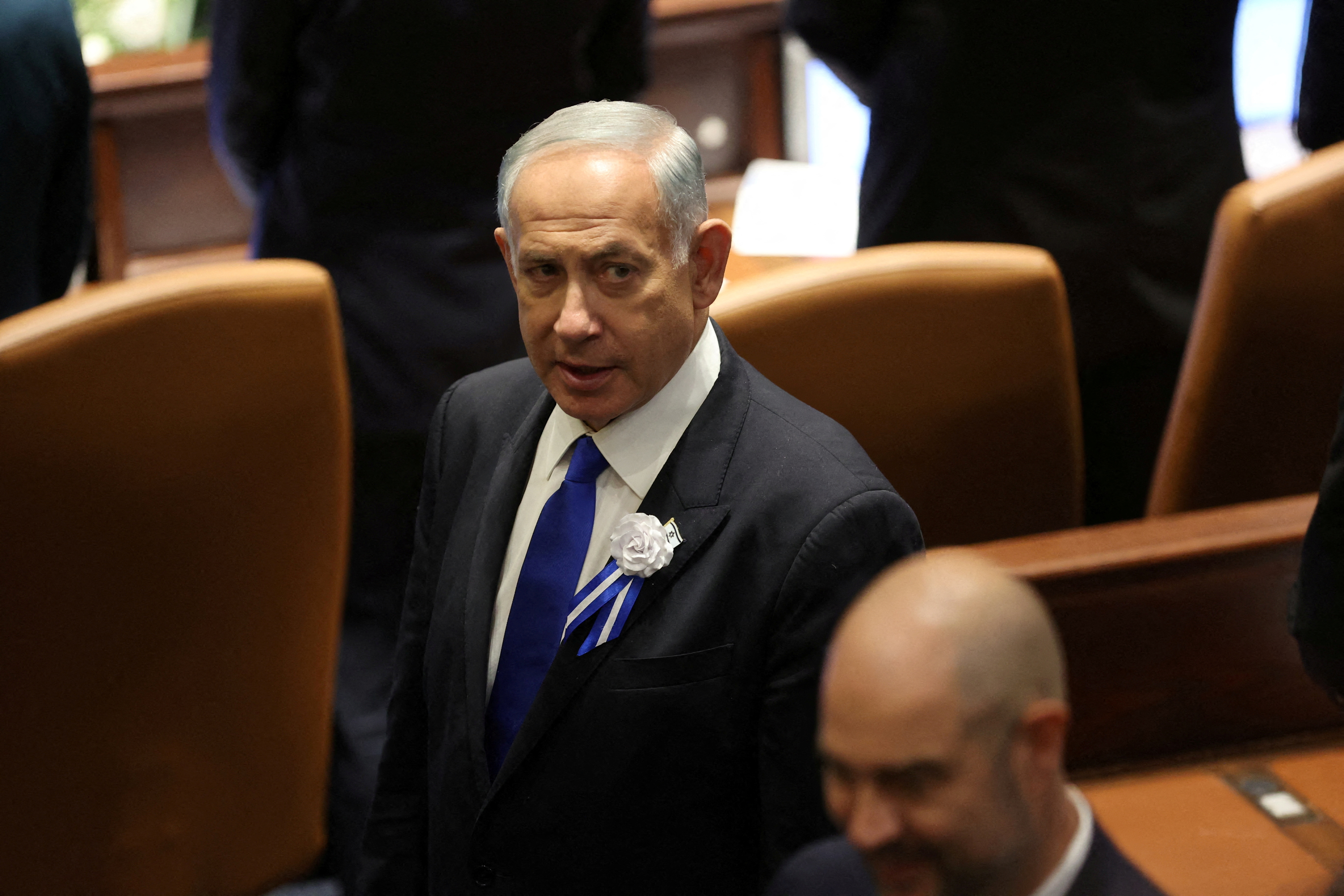 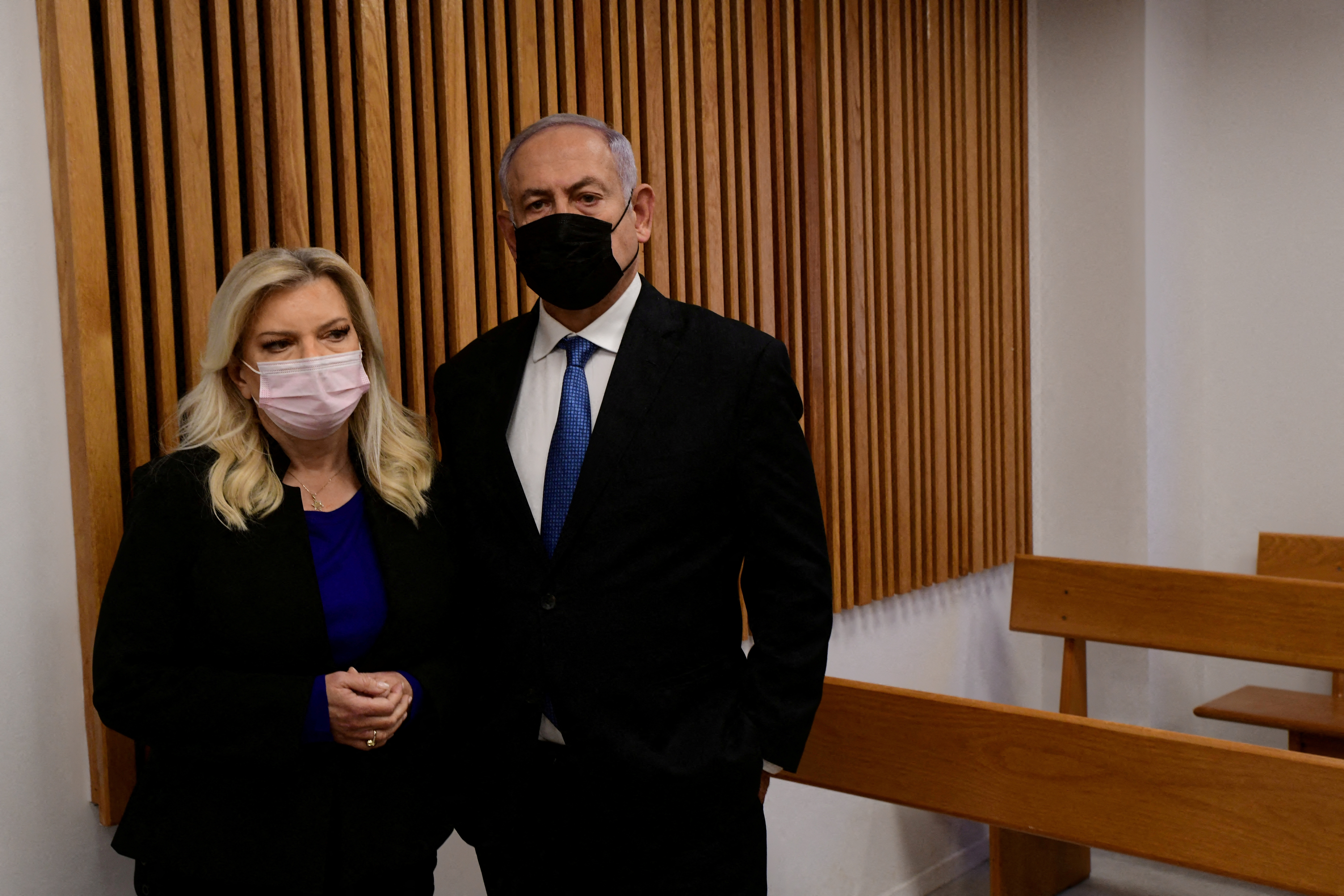 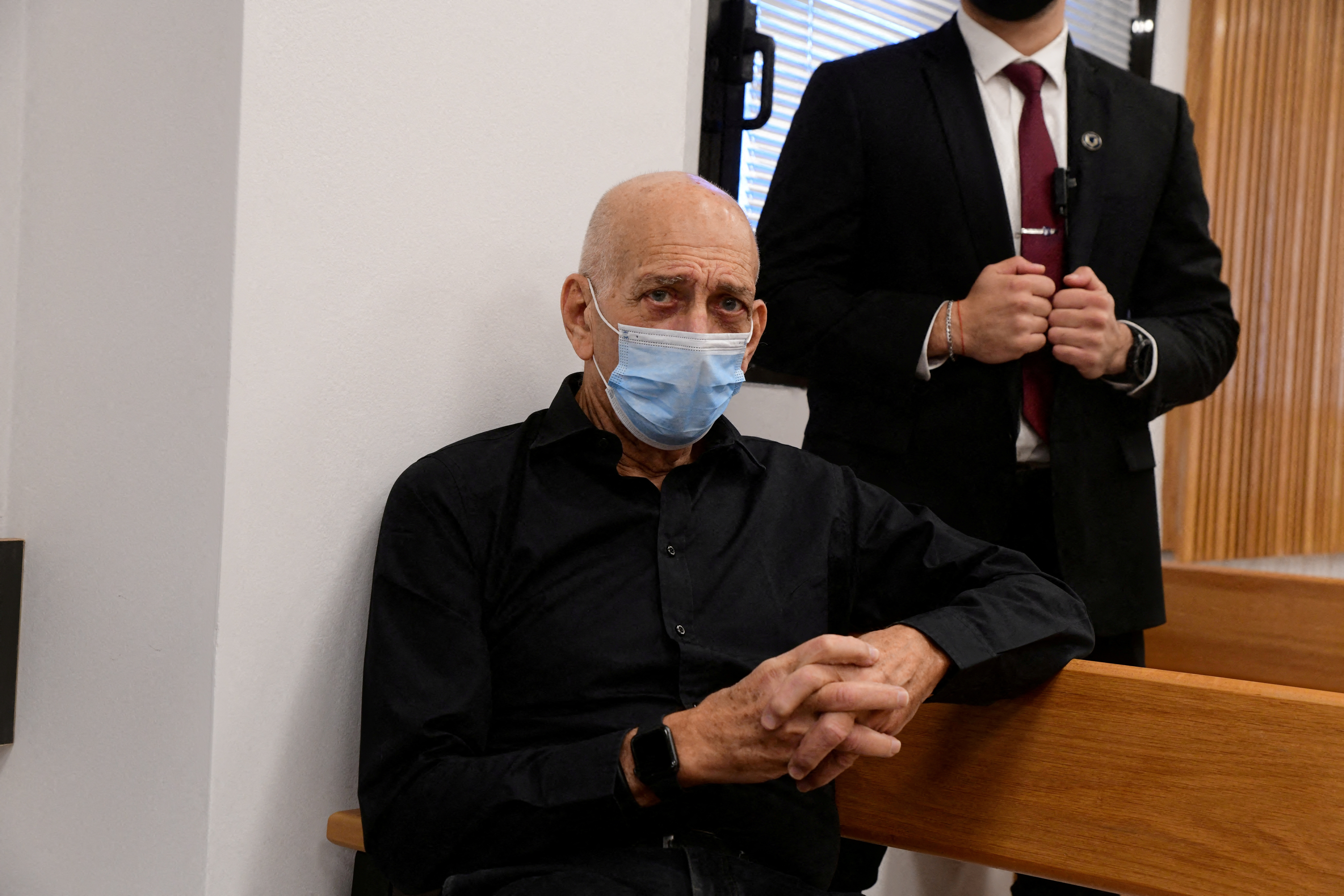 Review of News and Opinions from Michael Novakhov #TNT The #News And #Times: #Tweets – My Opinions In Black And White
November 27, 2022 1:34 pm