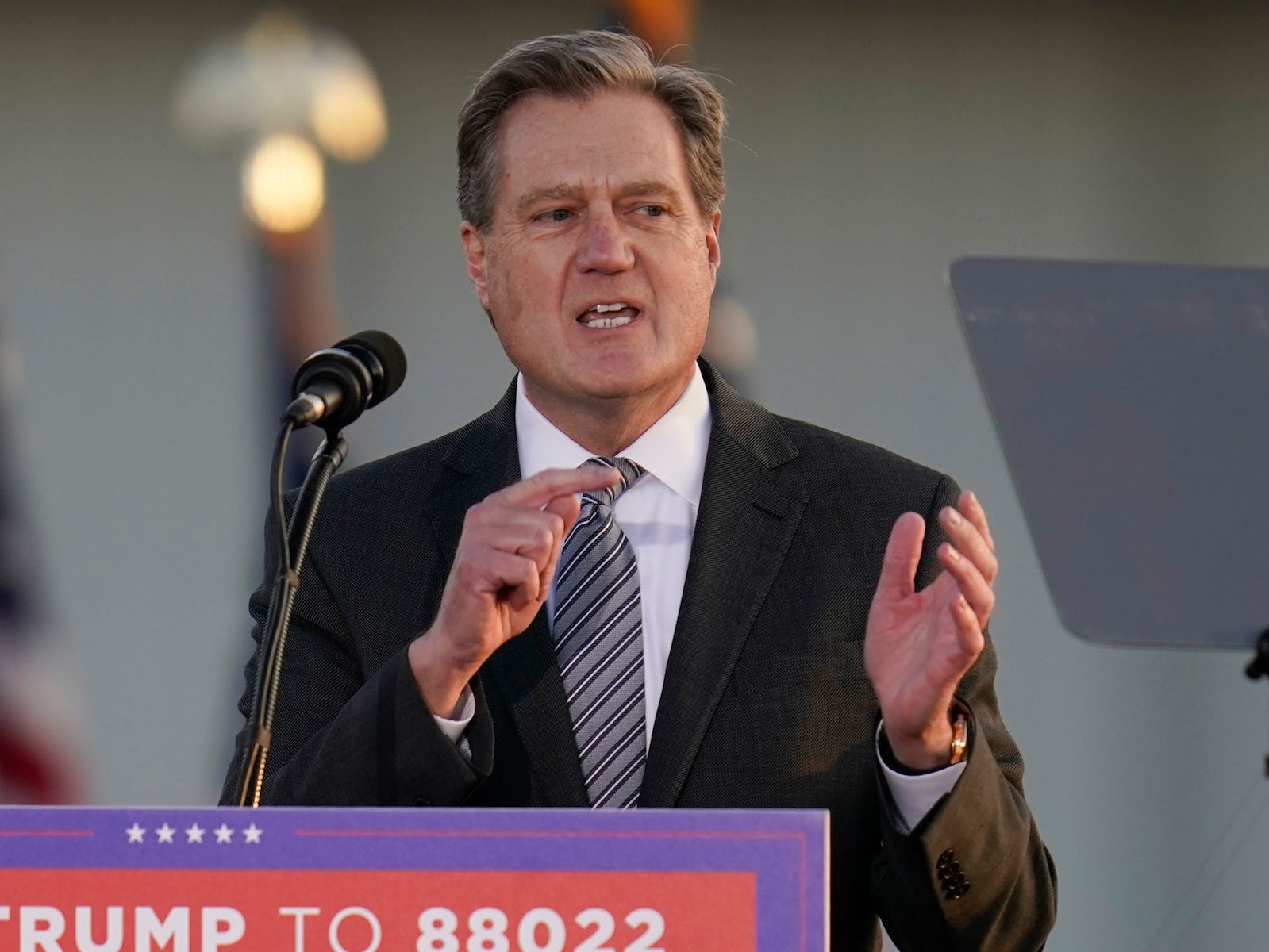 Republican Rep. Mike Turner, who suggested that former President Donald Trump may have taken classified documents for the purpose of writing a memoir, had harsher words for President Joe Biden.

Department of Justice investigators said Friday that they found more than half-a-dozen documents, some of which were classified, during their search of Biden’s Wilmington, Delaware home, The New York Times reported. Some documents dated from his time as a senator and others from his time as vice president.

Turner, the lead Republican and likely future chair of the House Intelligence Committee, also questioned whether the recovered documents were “connected to the Biden family business.”

Biden’s document drama began in November when his lawyers disclosed finding a “small number” of classified documents in Biden’s offices at his Washington think tank, the Penn Biden Center for Diplomacy and Global Engagement. Additional documents were found in his garage in Wilmington on December 20, and five additional documents were found in the storage room near the garage in January, Insider previously reported.

When the FBI seized some 20 boxes of documents from Trump’s estate in August, Turner suggested Trump may have taken the documents to his home for the sake of writing a memoir.

“Well, I don’t know. I mean, you have to ask him. But certainly, we all know that every former president has access to their documents. It’s how they write their memoirs,” Turner said, Insider previously reported. “They don’t have, you know, great recall of everything that’s occurred in their administration.”

He added at the time that he would be surprised if Trump’s collection of documents would “rise to the level of immediate national security threat.”

Both incidents have prompted special counsel investigations, but Turner appeared to have more concerns over Biden’s classified documents.

“I think this looks more like a cover-up than an investigation,” Turner said of the DOJ’s search of Biden’s home.