An experimental Alzheimer’s disease drug from Eisai (4523.T) and Biogen (BIIB.O) slowed cognitive decline in a closely-watched trial but may carry a risk of dangerous side effects for certain patients, according to new data presented on Tuesday.

The drug, lecanemab, was associated with a type of brain swelling in 12.6% of trial patients, a side effect previously seen with similar drugs. Fourteen percent of patients had microhemorrhages in the brain – a symptom linked to two recent deaths of people receiving lecanemab in a follow-on study – and five patients suffered macrohemorrhages.

The companies said in September that the 18-month trial, which enrolled nearly 1,800 participants with early-stage Alzheimer’s, found that treatment with lecanemab reduced the rate of decline on a clinical dementia scale (CDR-SB) by 27% compared to a placebo.

The trial showed no benefit on the CDR-SB measure for some patients with a genetic risk of developing the mind-wasting disease.

About 16% of trial participants had two copies (homozygous) of the APOE4 gene variant known to raise the risk of developing Alzheimer’s, 53% had one copy of the gene (heterozygous), and 31% were noncarriers.

“For that small group of homozygous patients, when it comes to CDR-SB we don’t see a signal favoring lecanemab,” Ivan Cheung, Eisai’s U.S. chairman, said in an interview. He suggested that could be because homozygous study patients who were given a placebo fared better than expected.

The APOE4 carriers did show improvement on the trial’s secondary goals, including other measures of cognition and daily function. Overall, lecanemab patients benefited by 23% to 26% compared with a placebo on these secondary trial goals.

“I believe it’s an important benefit that will justify full approval. But of course, we want a bigger benefit,” said Dr. Paul Aisen, director of the University of Southern California Alzheimer’s Therapeutic Research Institute and a co-author of the study. He said lecanemab is likely to provide greater benefit if given earlier in the disease, “before you’ve accumulated enough irreversible damage to be causing symptoms.”

Detailed data from the study were presented at the Clinical Trials on Alzheimer’s Disease meeting in San Francisco and published in the New England Journal of Medicine.

Eisai believes the trial results prove a longstanding theory that removal of sticky deposits of a protein called amyloid beta from the brains of people with early Alzheimer’s can delay advance of the debilitating disease.

At 18 months, 68% of trial participants treated with lecanemab had amyloid clearance, Eisai said.

On Sunday, the journal Science reported the death of a 65-year-old woman who was being treated with lecanemab. After suffering a stroke, the woman received a type of medicine known as tissue plasminogen activator to clear blood clots and suffered a brain hemorrhage.

Earlier this year, Stat reported that an 87-year-old man in the study, who was on the blood thinner Eliquis, also developed a brain hemorrhage and died.

Eisai said it believes that the two deaths “cannot be attributed to lecanemab.”

Cheung said Eisai has protocols in place for monitoring brain swelling and sees no need for restrictions on which patients might be eligible for lecanemab treatment.

Dr. Howard Fillit, chief science officer at the Alzheimer’s Drug Discovery Foundation, said doctors always balance the benefits and risks of therapies. “Currently, I would hesitate to give this drug to someone on blood thinners,” he said.

The U.S. Food and Drug Administration is slated to decide by Jan. 6 whether to approve lecanemab under its “accelerated” review program, which requires proof that a drug can impact a biomarker associated with a disease, such as reduction of amyloid beta in the brain.

Regardless of that decision, Cheung said Eisai plans to soon thereafter file for standard FDA approval of the drug, based on its recent efficacy and safety data. The company also plans to seek approval in Europe and Japan. 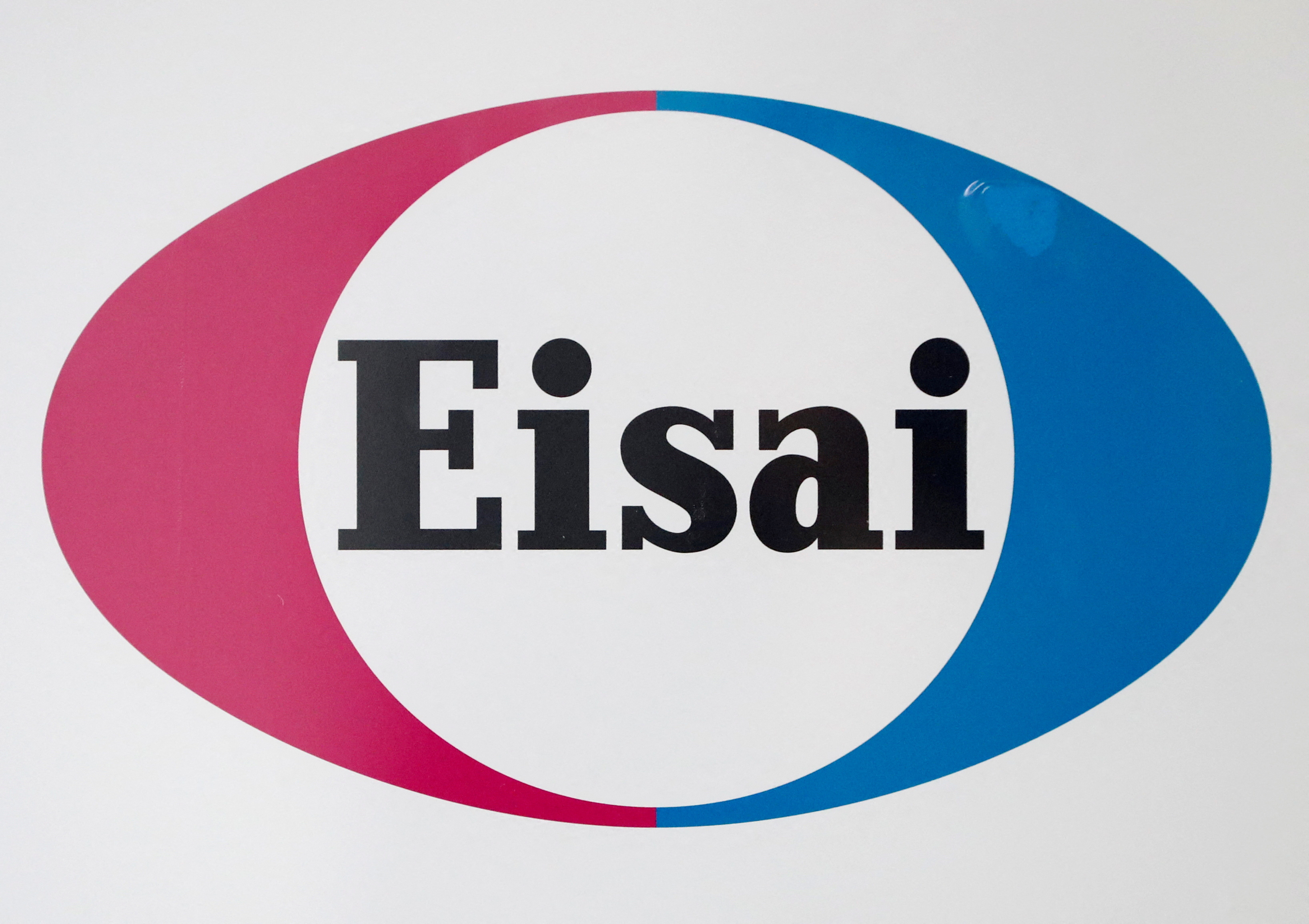 The logo of Eisai Co Ltd is displayed at the company headquarters in Tokyo, Japan, March 8, 2018. REUTERS/Issei Kato/File Photo 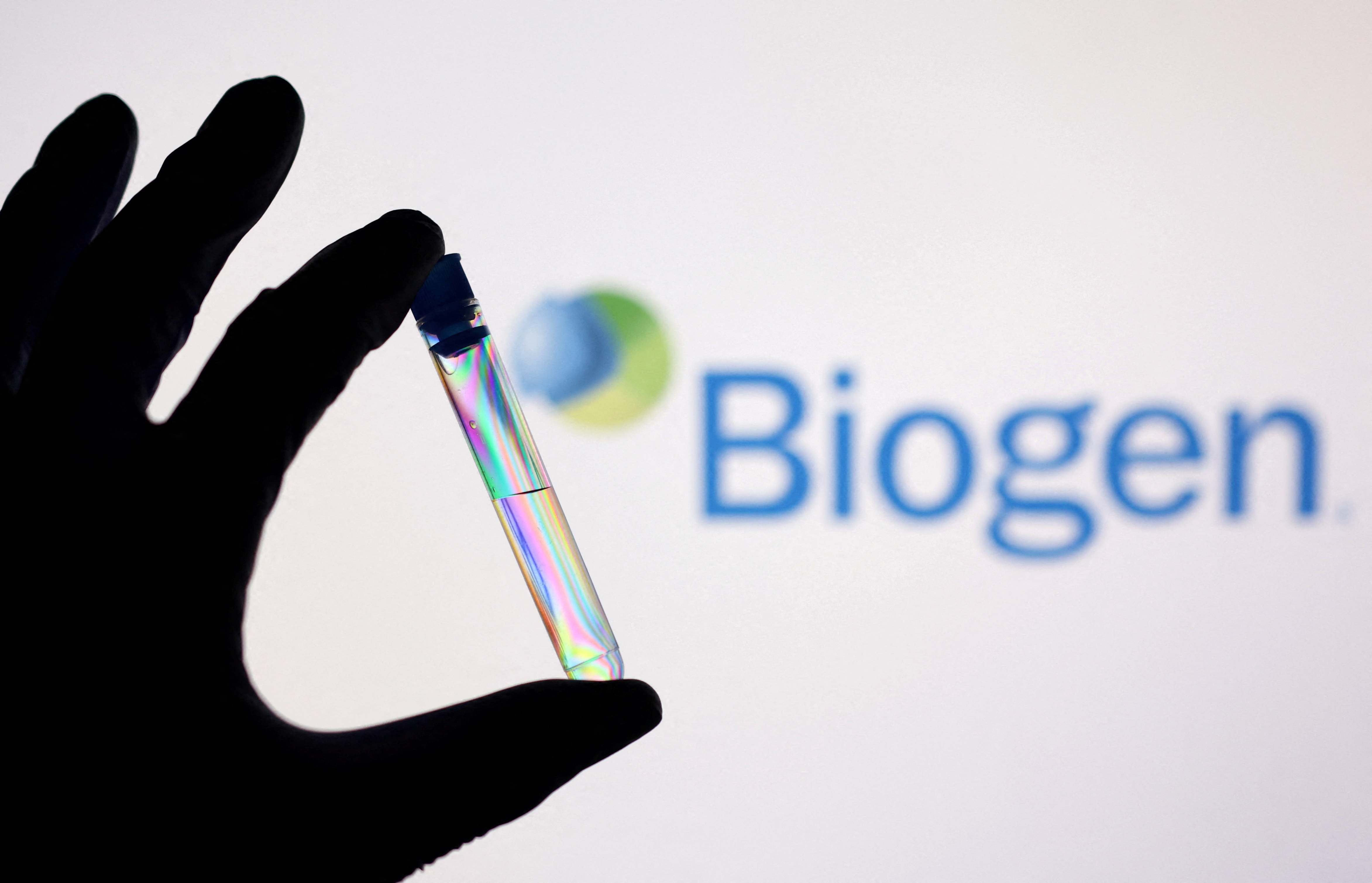 Review of News and Opinions from Michael Novakhov #TNT The #News And #Times: #Tweets – My Opinions In Black And White
February 5, 2023 9:44 am

Review of News and Opinions from Michael Novakhov #TNT The #News And #Times: #Tweets – My Opinions In Black And White
February 5, 2023 9:44 am
Advertisements