Review of News and Opinions from Michael Novakhov #TNT The #News And #Times: #Tweets – My Opinions In Black And White
December 4, 2022 3:15 am

Listen to this article
2022-11-20T20:45:50Z
Five people were killed and 18 injured in a shooting at a gay nightclub on Saturday (November 19) night in Colorado Springs, Colorado, police said.

A gunman killed at least five people and injured 25 others inside a LGBTQ nightspot in Colorado Springs late on Saturday before being stopped by “heroic” clubgoers, officials said on Sunday.

Police identified the suspect as Anderson Lee Aldrich, a 22-year-old man, and said he used a “long rifle.” He was taken into police custody shortly after the shooting began and was being treated for injuries, according to officials.

Several of the injured were in critical condition and being treated at local hospitals, authorities said.

Club Q, a long-standing venue in a modest strip mall that was described by many as a safe haven for the local LGBTQ community, called the incident a “hate attack” in a statement on Facebook. Authorities said they were investigating whether the attack was motivated by hate. The FBI said it was working with law enforcement partners to determine whether a federal response was warranted.

Multiple firearms were found at the venue, including the rifle, Colorado Springs Police Department Chief Adrian Vasquez told a news conference on Sunday. Police were working to determine the ownership of the weapons.

“Club Q is a safe haven for our LGBTQ citizens,” he said. “I’m so terribly saddened and heartbroken.”

Joshua Thurman choked up as he told reporters on Sunday that he was dancing in the club when he first heard gunshots. He sought refuge in a dressing room and locked himself inside with others, praying for his life and thinking about loved ones.

“It’s supposed to be our safe place. A community shouldn’t have to go through something like this for us to come together,” Thurman told local media, adding that one of his friends was killed in the shooting.

In a statement condemning the violence, President Joe Biden said Americans cannot and must not tolerate hate.

“We must drive out the inequities that contribute to violence against LGBTQI+ people,” Biden said in the statement.

Colorado Governor Jared Polis, who in 2018 became the first openly gay man in the country to be elected as a governor, called the shooting a “senseless act of evil.”

“I feel that same pit in my stomach that so many of you today do, a feeling sadly all too familiar,” Polis said in a video appearance during a vigil held at a local church.

Police said the initial phone call about the shooting came in just before midnight, and that the suspect was apprehended within minutes thanks to the quick intervention of law enforcement and the bravery of some patrons.

A spokesperson for the city of Colorado Springs said authorities were aware of a 2021 bomb threat involving an individual with the same name and birth date as the suspect, but have not officially confirmed he is one and the same.

Images of the scene after the shooting showed emergency vehicles with flashing blinkers all along the street in front of the strip mall.

By 4 a.m. local time (1100 GMT), police had taped off the area around the club, which is located in a neighborhood northeast of downtown Colorado Springs, the state’s second-largest city with a population of just over 480,000 people.

The Rocky Mountain state has a grim history of mass violence, including the 1999 shooting at Columbine High School and a 2012 rampage inside a movie theater in a Denver suburb.

The shooting at Club Q was reminiscent of the 2016 Pulse club massacre when a gunman killed 49 people at the gay nightclub in Orlando, Florida, before he was fatally shot by police. At the time, it was the worst mass shooting in recent U.S. history until a gunman killed 60 people at a music festival in Las Vegas in 2017.

The shooting in Colorado Springs unfolded as LGBTQ communities and allies around the world prepared to mark Transgender Day of Remembrance on Sunday, an annual recurrence to honor victims of transphobic violence.

Anxiety within many LGBTQ communities in the United States has risen amid a divisive political climate and after a string of threats and violent incidents targeting LGBTQ people and events in recent months. 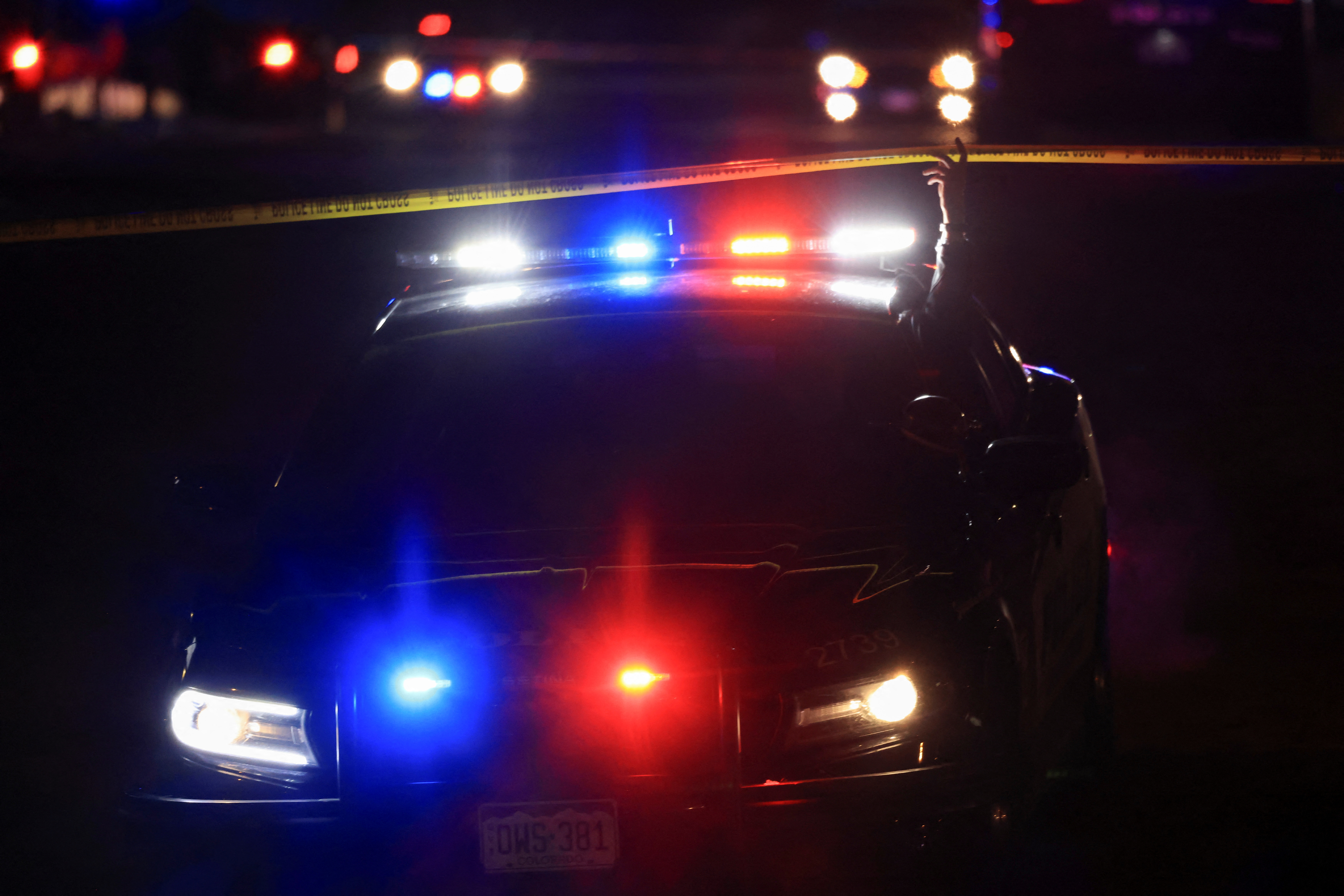 A police officer lifts barricade tape while in their vehicle as they respond to a mass shooting at the Club Q nightclub in Colorado Springs, Colorado, U.S., November 20, 2022. REUTERS/Kevin Mohatt 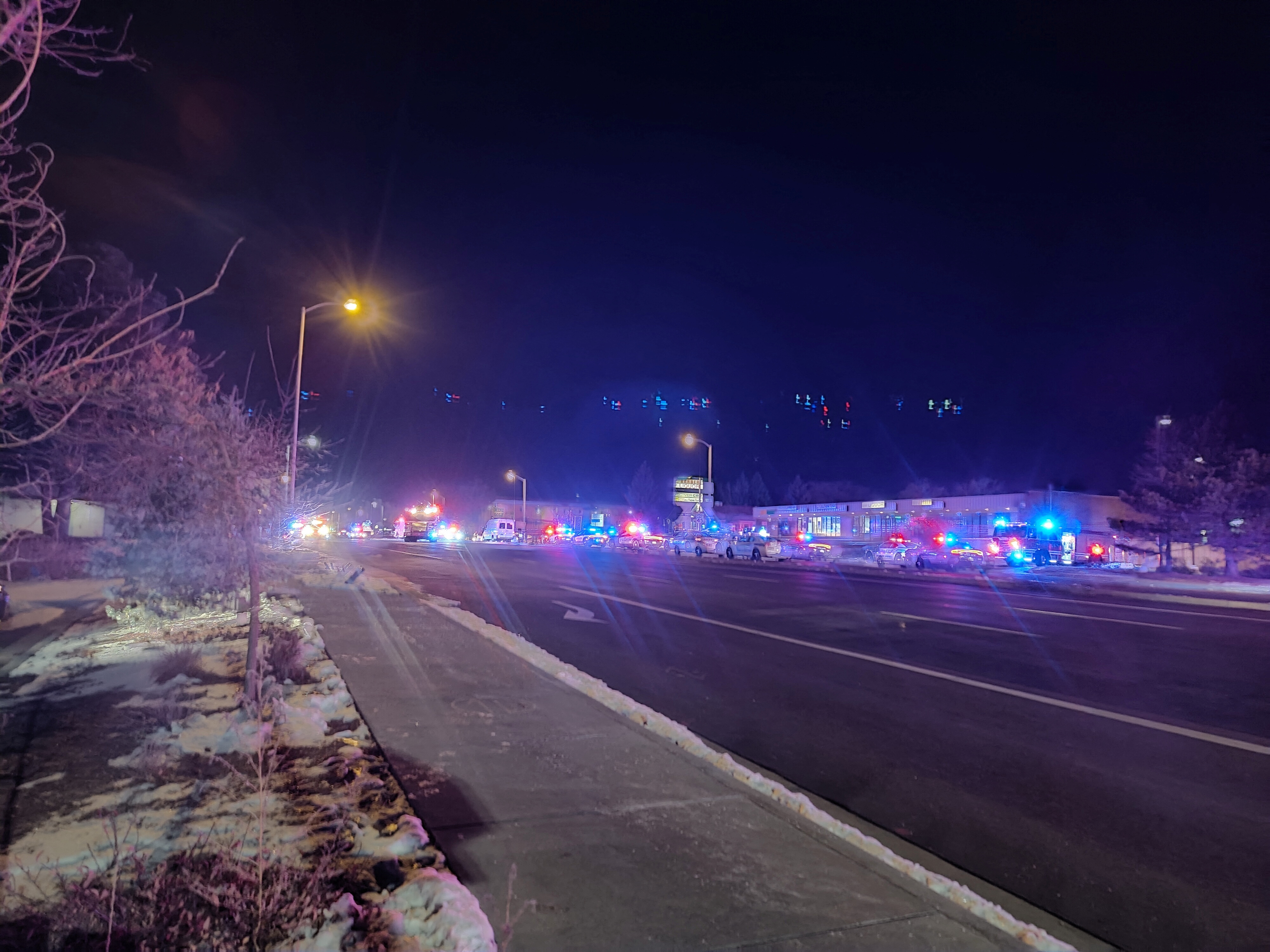 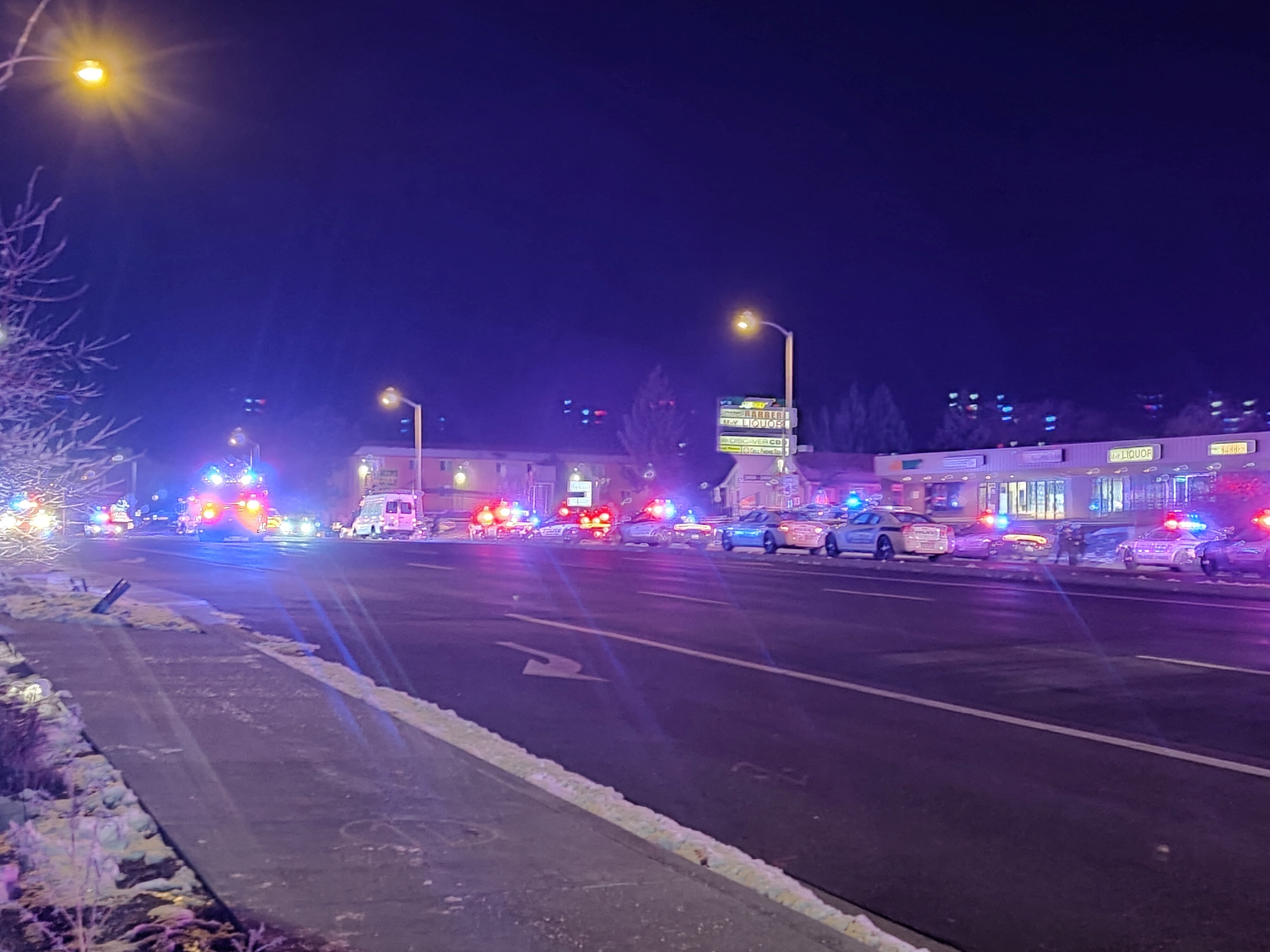 Review of News and Opinions from Michael Novakhov #TNT The #News And #Times: #Tweets – My Opinions In Black And White
December 4, 2022 3:15 am