Review of News and Opinions from Michael Novakhov #TNT The #News And #Times: #Tweets – My Opinions In Black And White
December 6, 2022 7:34 pm 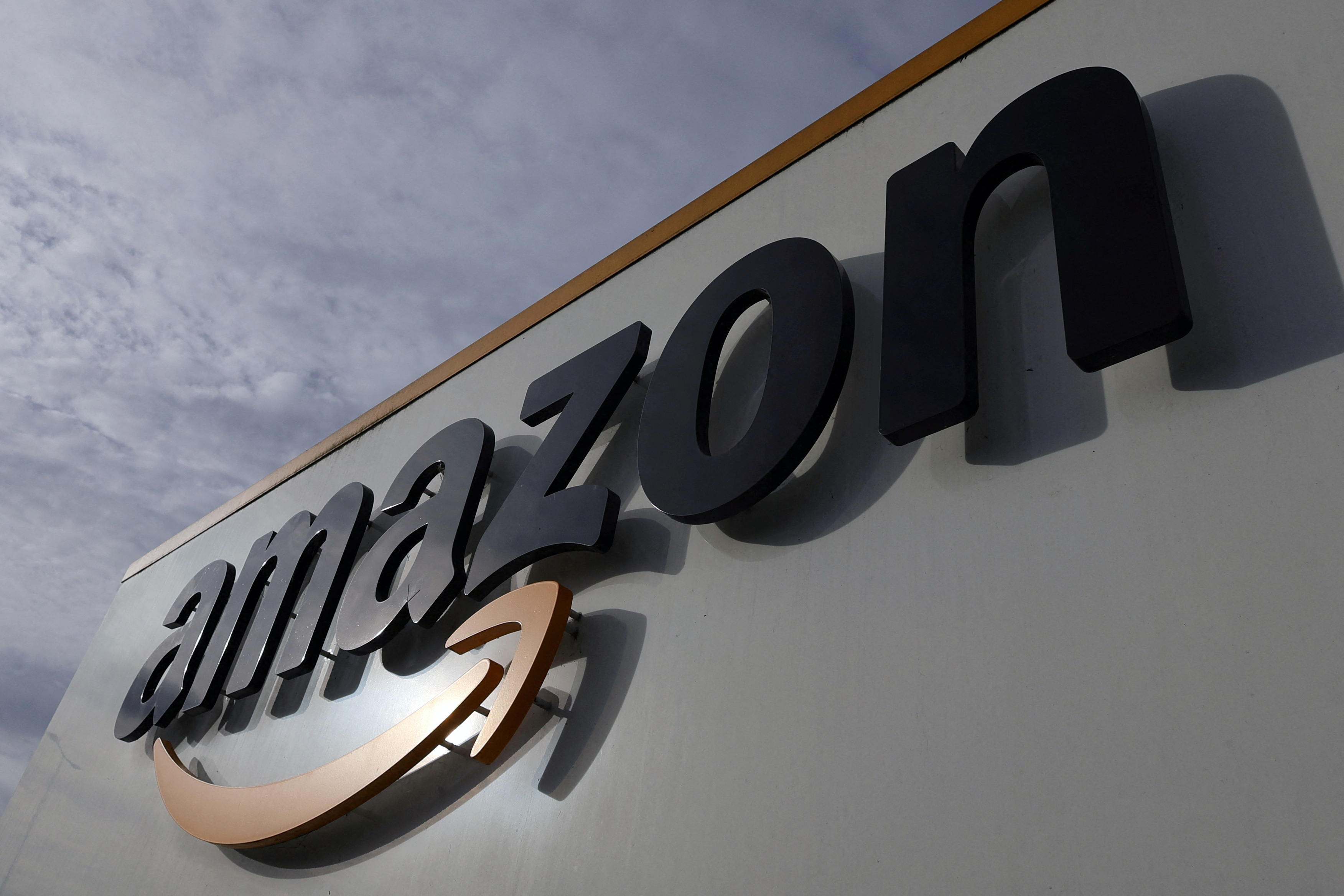 The logo of Amazon is seen at the company logistics center in Lauwin-Planque, northern France, November 15, 2022. REUTERS/Pascal Rossignol

Some workers at Amazon (AMZN.O) sites in Germany and France downed tools on Black Friday, as part of a move across the world to target the online retailer on one of the busiest shopping days of the year with calls for better pay.

The Make Amazon Pay initiative, which made the call for strikes, said industrial action was planned in more than 30 countries, including the United States.

In Germany, there were demonstrations at nine out of Amazon’s 20 warehouses in the country, although on Friday morning, the company said the vast majority of its employees in Germany were working as normal.

Amazon France said there had been no sign of disruption to operations so far. Two French union officials said they were not expecting a big turnout because the rising cost-of-living was driving employees to seek overtime.

The Verdi union, which called the strikes in Germany, demanded the company recognise collective bargaining agreements for the retail and mail order trade sector and called for a further collective agreement on good working conditions.

French unions called for a higher cash bonus for the period preceding Christmas, during which employees at warehouses are asked to do a lot of overtime work.

“As an employer, Amazon offers great pay, benefits and development opportunities – all in an attractive and safe working environment,” a spokesperson for Amazon in Germany said in a statement.

Among other things, the spokesperson pointed to a wage increase for Amazon logistics employees in Germany from September, with the starting wage now at 13 euros ($13.52) per hour or more, including bonus payments.

The average wage after two years of work is more than 35,000 euros gross per year, Amazon Germany said, adding that they include extras such as subsidies for public transport and company pension plans.

“This is the first time that Amazon has had an international strike day,” said Monika Di Silvestre, Verdi’s representative for Amazon workers.

“This is very important, because a major global corporation like Amazon cannot be confronted locally, regionally or nationally alone,” she added.

A spokesperson for Amazon in France said that all warehouse employees earning less than 3,100 euros per month would receive a one-time bonus of 500 euros, on top of a 150-euro end-of-year bonus agreed with the unions.

France’s SUD union was asking for a Black Friday bonus of 1,000 euros, which is double that of the payment offered by Amazon, as well as a 150 euro bonus per weekend worked in the fourth quarter.

SUD official Mathieu Ciserane said that 60 people were demonstrating in front of the Bretigny-sur-Orge site near Paris this morning, with another 50 staying at home out of a total 5,000 full-time and temporary employees at that location.

Amazon in the United States did not immediately reply to a request for comment.

Review of News and Opinions from Michael Novakhov #TNT The #News And #Times: #Tweets – My Opinions In Black And White
December 6, 2022 7:35 pm