Review of News and Opinions from Michael Novakhov #TNT The #News And #Times: #Tweets – My Opinions In Black And White
January 27, 2023 9:20 am 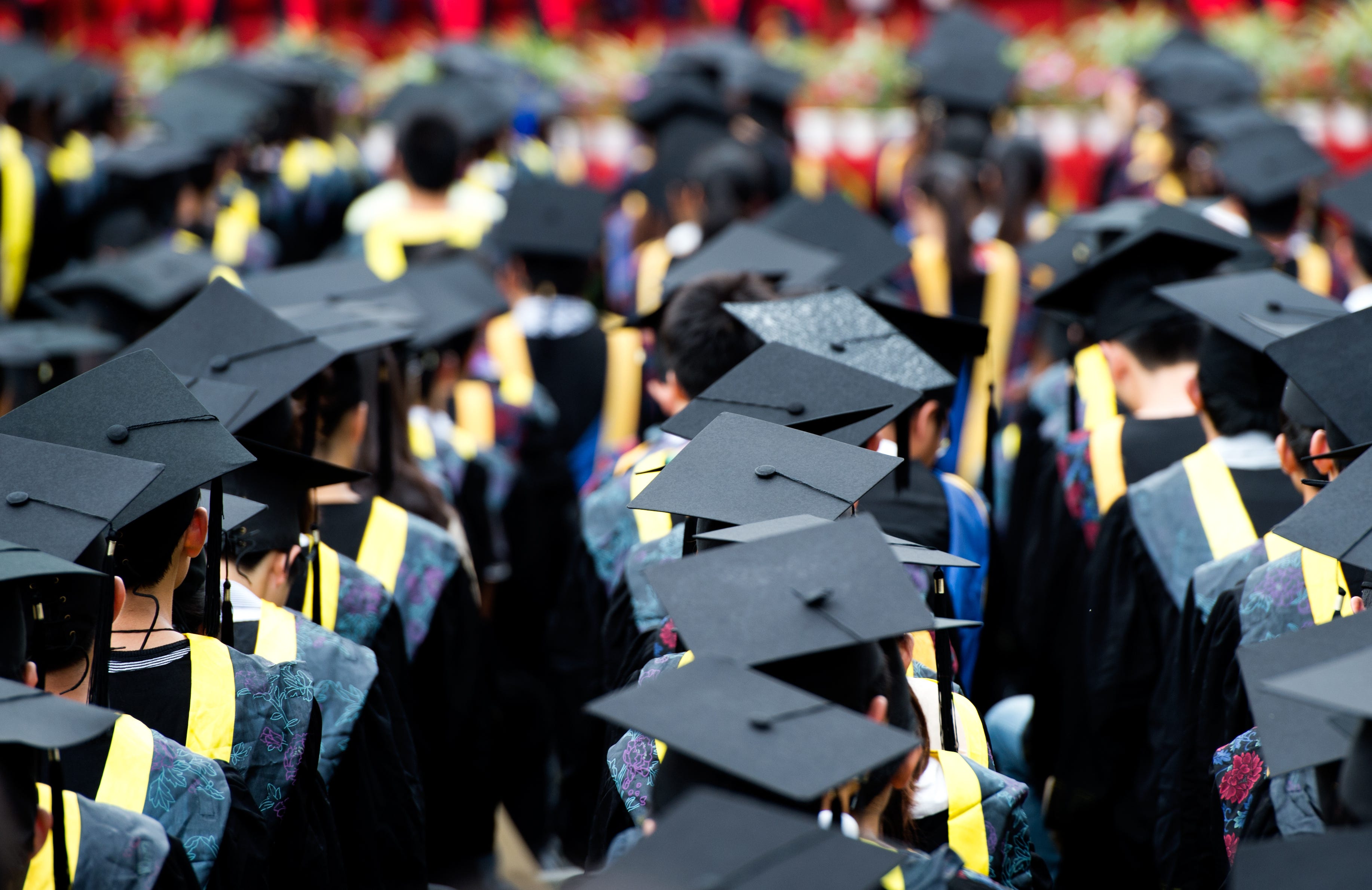 Professors have reported examples of students cheating on their assignments by using AI.

College professors are feeling the heat when it comes to AI.

Some professors say students are using OpenAI’s buzzy chatbot, ChatGPT, to pass off AI-generated content as their own.

The issue has led to professors considering creative ways to stamp out the use of AI in colleges.

He said one way he was considering tackling the problem was shifting to lockdown browsers, a type of software that aims to prevent students from cheating when taking exams online or remotely.

“I’m planning on going medieval on the students and going all the way back to oral exams,” Christopher Bartel, a philosophy professor at Appalachian State University, said. “They can AI generate text all day long in their notes if they want, but if they have to be able to speak it, that’s a different thing.”

Bartel said there were inclusivity concerns around this, however. “Students who have deep social anxieties about speaking in public is something we’ll have to figure out.”

“Another way to deal with AI is for faculty to avoid giving students assignments that are very well covered,” he said. “If the students have to be able to engage with a unique idea that hasn’t been covered very deeply in other places there isn’t going to be a lot of text that the AI generator can draw from.”

Aumann said some professors were suggesting going back to traditional written assessments like blue books.

“Since the students would be writing their essays in class by hand, there would not be an opportunity for them to cheat by consulting the chatbot,” he said.

‘The genie is out of the bottle’

Although there were red flags in the AI-generated essays that alerted both Aumann and Hick to the use of ChatGPT, Aumann thinks these are just temporary.

He said the chatbot’s essays lacked individual personality but after playing around with it, he was able to get it to write less formally. “I think that any of the red flags we have are just temporary as far as students can get around,” he said.

“My worry is the genie is out of the bottle,” said Hick, who believed the technology was going to get better. “That’s kind of inevitable,” he said.

A representative for OpenAI told Insider they didn’t want ChatGPT to be used for misleading purposes.

“Our policies require that users be upfront with their audience when using our API and creative tools like DALL-E and GPT-3,” the representative said. “We’re already developing mitigations to help anyone identify text generated by that system.”

Although there are AI detection programs that offer an analysis of how likely the text is to be written by an AI program, some academics are concerned this wouldn’t be enough to prove a case of AI plagiarism.

“We will need something to account for the fact that we now have an imperfect way of testing whether or not something is a fake,” Bartel said. “I don’t know what that new policy is.”

Review of News and Opinions from Michael Novakhov #TNT The #News And #Times: #Tweets – My Opinions In Black And White
January 27, 2023 9:20 am

People in Memphis, Tennessee are being urged to keep things peaceful, as they await the release of footage of Tyre Nichols’ arrest. Violence in the Gaza Strip has escalated overnight. We’ll tell you why Georgia’s Governor has declared a state of emergency. Two inmates have escaped from a Virginia prison – and one is a convicted double homicide murderer. Plus, South Africa has a special four legged gift for India.